Students have been named to the 2017 National Youth Orchestra of the United States of America. Students at the Academy for Allied Health Sciences in Scotch Plains are Juliette Duguid of Westfield and Kingston Ho of New Providence.

Carnegie Hall has also announced the names of the 116 talented young musicians that were selected from across the country for the fifth annual NYO-USA. During a comprehensive and highly competitive audition process at Carnegie Hall's Weill Music Institute, the two were chosen for the 2017 orchestra among the finest players in the country. Duguid plays the viola and Ho is a violinist.

They were among the nine student musicians from New Jersey and 38 musicians aged 16 to 19 that were chosen nationwide from the 33 U.S. states. For the names, instruments, and hometowns of the members of the 2017 National Youth Orchestra of the United States of America people may visit the Carnegie Hall website.

This summer, they will also feature 28 returning musicians and 10 musicians who participated last season in NYO2, which is a program for younger players aged 14 to 17. Both NYO-USA and NYO2 are free for all participants, to ensure that all young musicians have the opportunity to take part.

NYO-USA members will undergo a three-week training residency on the SUNY Purchase College campus in July. They will then go on tour and perform under the direction of conductor Marin Alsop.

The program will also feature the world premiere of a new Carnegie Hall-commissioned work by Gabriela Lena Frank. The program will also include composer John Adams' "Short Ride in a Fast Machine" and Mahler's Symphony No. 1. Their schedule will include performances in New York, Ecuador, Mexico, and Colombia on the Orchestra's inaugural Latin American Tour according to NJ.com.

Yonkers Daily Voice reported that on July 21 the orchestra will be heard by music lovers worldwide via the Carnegie Hall Live broadcast and digital series. In partnership with WQXR, the series will be distributed nationally by WFMT Radio Network and streamed live online for free by medici.tv. 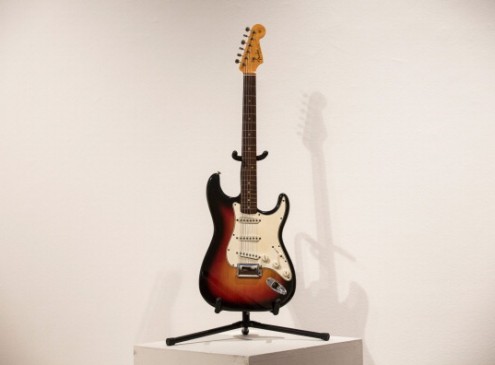 Nobel Prize 2016: Bob Dylan’s Surprising Award Leads Him Back To The Stage After Long ... 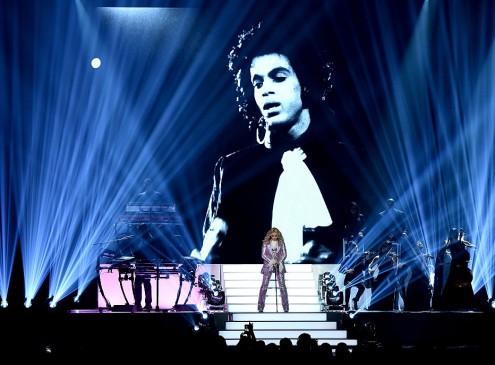