The Rugby International Tournament this year had placed Las Vegas in the limelight once again. The event drew a big crowd and this was considered proof of its rising popularity among the American people.

Rugby originated from a British boarding school for which after which it was named. One thing unique about this game is that it does not use a round ball. Instead, a ball shaped like a diamond is used by the players. Players were not allowed to throw the ball forward to gain grounds to the opponents side. Instead, it has to be carried and the players would have to tackle, kick and exert other efforts to gain possession of the ball.

Rugby became popular in America later as American teams dominated some of the major rugby events. The game is played with more force and brutality. Players do not wear protective gears and the scrambling after the ball could be compared to a group of young men trying to grab a young horse by the leg. This has made the game more exciting than football, where players are not as aggressive, according to The Atlantic.

Experts following this game speculated that it might grow in popularity in the coming years. It is considered as a young sport, with great potential for growth and for making money. In fact, it is now considered as the biggest challenge the national football league or NFL has to face. 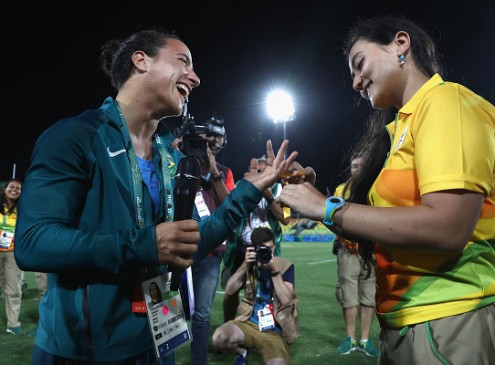 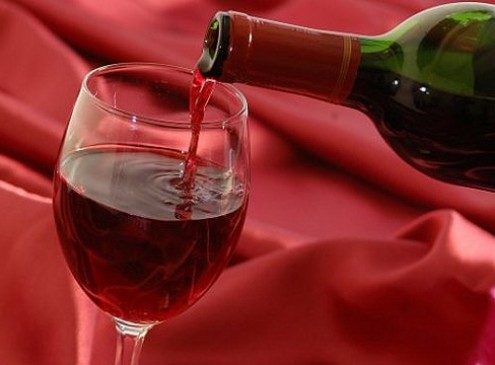