The Pentagon is responsible for the security and defense of the United States and whatever is happening within its four walls are considered as highly classified. Pokemon GO, on the other hand, is a popular game which lets you catch cute monsters. There is no way these two are similar but Pentagon is drawing inspiration from this game when he envisions what warfare will look like in the future.

Will Roper, director of Pentagon's Strategic Capabilities Office (SCO), said that Niantic's Pokemon GO was able to solve one of the toughest challenges of modern warfare by integrating complex information with the person.

He added that the game will help them learn. He's talking about Pokemon's feature where people can spot Pikachu in the same location at the same time. Applying this to warfare, Roper is hoping that in the future, the military can drop a digital marker in a certain location that units and troops can already see or detect it from far away.

Roper said that at present, games use warfare as an inspiration but all of those are going to be flipped where games provide inspiration for warfare. And the key to make it possible, according to Roper, is to make the interface as simple as possible. He added that the Department of Defense should not over-design things so that they don't lose them.

The SCO director also knows that for his vision to become a reality, the Department of Defense needs to change some of its ways. He cited that Pentagon must see the importance of data in today's warfare citing how the organization is still device-centric rather than data-centric. He explained that an army who has data has the upper hand against its enemy.

Another thing that the Defense Department must do is partner with the private sector. And that starts by gaining back the trust of the same companies that it has screwed in the past. 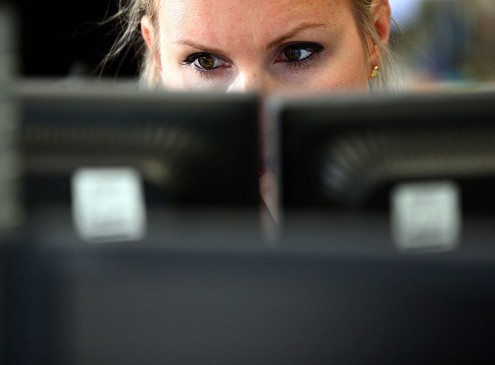