The 2017 Geneva Motor Show is one of the most anticipated events for exotic super cars. Some of the luxury automakers that were expected to make waves during the event and did not disappoint included Ferrari, Mercedes-Benz, Lamborghini, Aston Martin, and McLaren.

Besides these well known automakers, some of the names that are not so familiar with the American consumers but definitely worth breaking the bank are Pagani and Renault, The Verge reported. Most of these cars are at the six figure price range and may never be owned by ordinary car enthusiasts. But this event proves that sports cars are irresistibly interesting.

The Alpine A110 is a Renault subsidiary that is a mid-engine, rear-wheel-drive sports coupe, CNET reported. The BMW5 Series Touring is, like the Alpine A110, a sports car that might not reach the US. The Ferrari 812 Superfast is the company's most powerful V12 so far, and is the successor of the F12 Berlinetta.

The Pagani Haurya Roadster is priced at $2.4 million with a power of up to 764 horsepower. Porsche 911 GT3 refresh is expected to have a six-speed manual gearbox. The Lamborghini Huran Performante has the same V10 its predecessor has, but with better aerodynamics for enhanced speed.

The Land Rover Range Rover Velar is a new Range Rover model released after ten years with a price tag of $49,000. The McLaren Super Series with a line up including the 675LT, 650S, 570GT, and 570S, also appeared before car fanatics during the event. Meanwhile, the Mercedes-Maybach G650 Laundaulet has a price tag that is equal to buying a small airplane.

The Subaru Crosstrek may not be a supercar and as compared to the others is just a wallflower, but it will debut at the Geneva Auto show and will arrive in the US unlike the rest from the list. Ford Fiesta ST, on the other hand, is only available in Europe at present, packing a 197 horsepower engine. Finally there's the Honda Civic Type R, which is expected to have adaptive suspension and multiple drive modes. 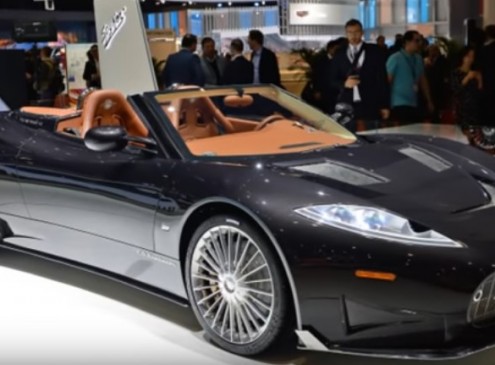 Spyker To Make A Strong Comeback At 2017 Geneva Motor Show, But This Time With Vengeance 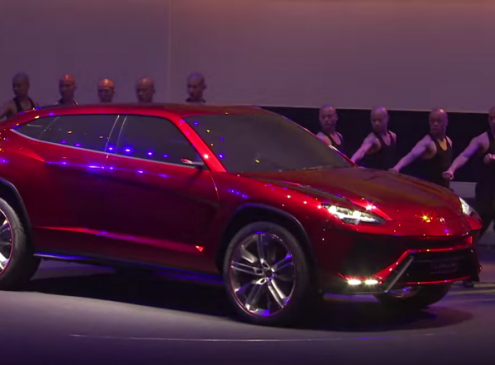 Lamborghini Urus 2018 Spotted On The Road, Production To Start in 2017 [Video] 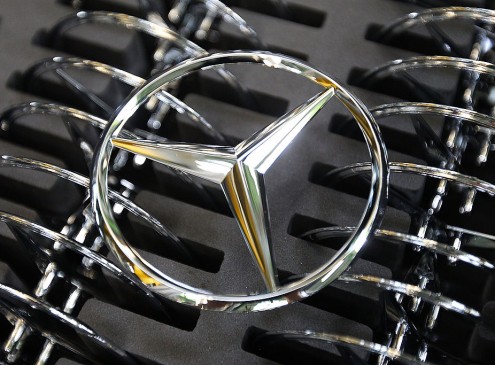 Top Internship Programs In The U.S. Offered By Atlanta Companies 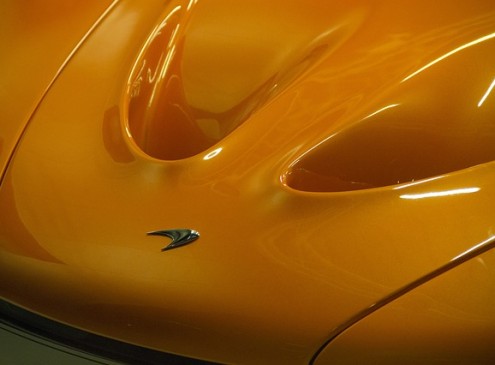 Viral YouTube Video Of A McLaren's Windshield Being Hit Debunked By A Reporter; The Video ... 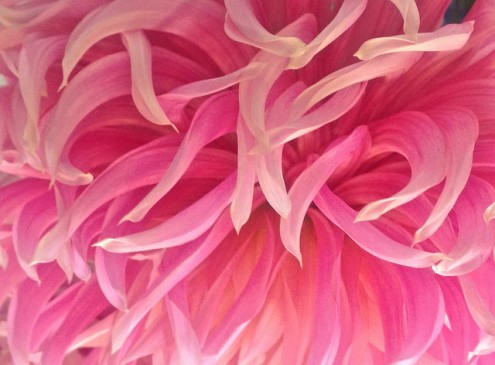