Google Caught Spreading Fake News over the Weekend; What Google Has to Say about it

Typing "Is Barrack Obama Planning a Coup" on Google gives an answer that pops up first will lead to a misleading site. This placed the big tech company in hot water as it is blamed for spreading fake news. A spokesperson for the company said searches aren't perfect and there are times when sites with misleading and inappropriate information make it to the results.

Reports claim that Google has spread fake news about Barrack Obama planning a coup and a conspiracy theory that the former president has tied up with the "communist Chinese."According to the fake news, Obama has been planning for a coup d'etat when his term ends in 2016. Google apologized saying its search is not perfect and it's difficult to get the results right all the time, Telegraph reported.

Google admitted last Monday that they allowed fake information to spread through their searches, CNET reported. Over the weekend, a suspicious snippet pops up in Google's search when the query about Obama planning a coup is typed on the search box. The spread of false information is not a new thing turning "fake news" into a hot-button topic during the 2016 US presidential campaign.

There were even claims that fake news played a big role on the outcome of that election. President Donald Trump has used this issue to attack the mainstream media. Fake News became a big issue in Facebook last year, with the social media platform promising that they will crack down and address this problem.

Google has fixed this issue and removed the snippet containing the fake news. People who come across these fake news are advised to click the feedback link located under the snippet to alarm the issue to Google. The tech company has been tracking down fake news, which means it is not their intention to spread false information. Google and Facebook worked together to solve this problem in Germany and France, which is both having their elections soon. 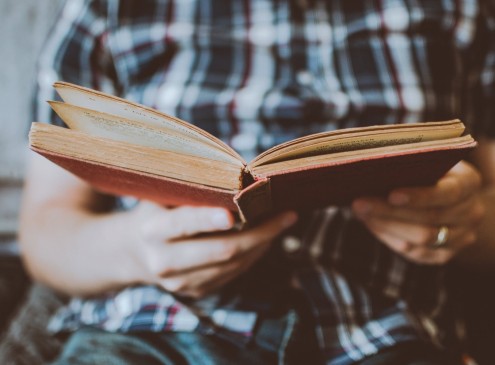 You Create Your Own False Information, Study Finds 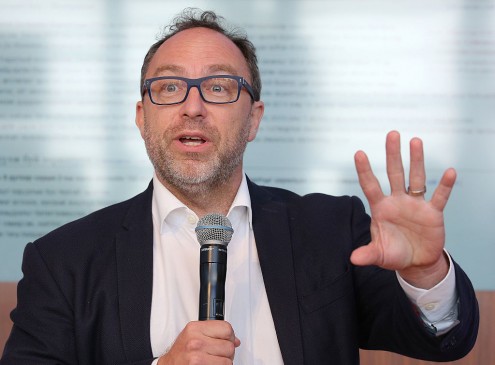