Raspberry Pi Zero W is officially the smallest Wi-Fi and Bluetooth enabled computer there is, and it rolled out today for only $10.

Incidentally, According to Raspberry Pi Blog, it just celebrated the Pi's fifth birthday since the original's launch. In celebration of the occasion, the Raspberry Pi Foundation introduced the Raspberry Pi Zero W with wireless LAN and Bluetooth, for only $10.

However, users had to contend using its single USB port to insert a wireless dongle or connect to a USB Hub to allow connection to a keyboard, mouse and a network adapter. Obviously, the hub costs more than the Raspberry Pi Zero itself.

With the Raspberry Pi Zero W, it eliminated the problem by integrating added functionality to it by using the same Cypress CYW43438 wireless chip previously used by the Raspberry Pi Model B to provide 802.11n wireless LAN and Bluetooth 4.0 connectivity.

With its added wireless connectivity, it can now act as a much better general-purpose computer. According to the developers, if one will use Bluetooth peripherals exclusively, one would no longer need to have anything plugged into its singular USB port.

However, TechCrunch reported that the Raspberry Pi Zero W is harder to use, due to its diminutive size. The smaller footprint would be harder to outfit. Nevertheless, its size would be perfect for plugging into an IoT project, the report said.

Furthermore, the Raspberry Pi Foundation also announced the availability of an official plastic case for the Zero and Zero W, selling for $5. It comes with three swappable lids; including a blank cover, one with an aperture for GPIs and one with a mounting point for a camera. The case also comes with a camera adapter flex cable and rubber feet to prevent sliding off a surface.

The Raspberry Pi Zero W can now be purchased in the United States through Adafruit, Canakit and Microcenter. 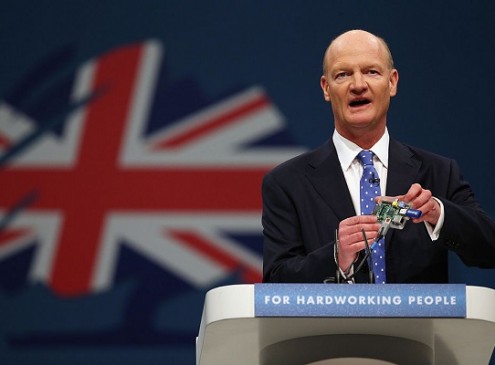