University of Adelaide researchers have developed the world's first catalog of winegrape regions and varieties from data collected from 44 countries.

Kym Anderson, professor at the University Of Adelaide School Of Economics, said that this database was much awaited and wanted by the wine industry.

"In the wake of wine's globalisation, wine producers need to exploit their geographical and varietal distinctiveness in order to boost their competitiveness. This database, for the first time, offers transparency across the world's wine varieties and regions," Anderson said in a statement.

Besides providing in-depth analysis of the varieties and regions of wine production, the database also reveals the varying trends in wine consumption.

"The database reveals that 20 years ago Airen, a white winegrape variety from Spain, was the most widely grown globally, but now Cabernet Sauvignon is the world's most grown winegrape," Anderson said.

Anderson further said that white winegrapes were grown in large numbers in the 2000s, whereas in 2010, the global production of red winergrapes surpassed the former and increased from 49 percent to 55 percent.

Anderson said that the catalog can assist wine cultivators to adapt to rapidly changing global temperatures.

"Wine producers are well aware of the impact climate change is having on their winegrapes. They're continually on the lookout for attractive varieties that perform well in climates similar to what they expect theirs to become in the decades ahead." 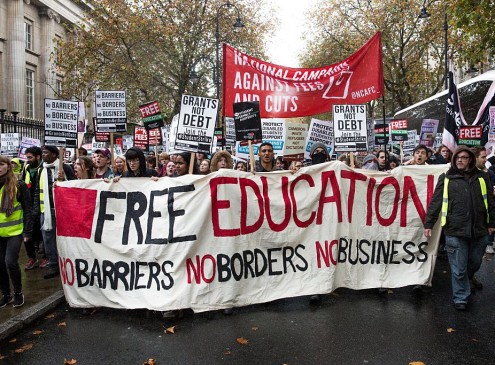 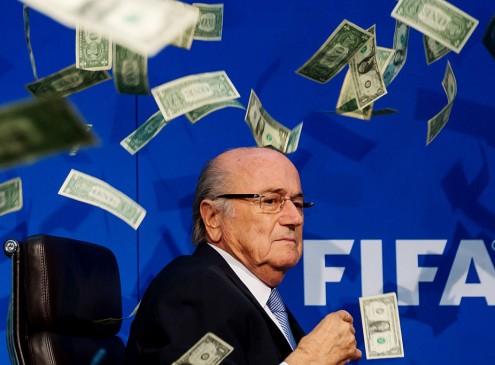 College And University Presidents Among The Top Earners In The Nation 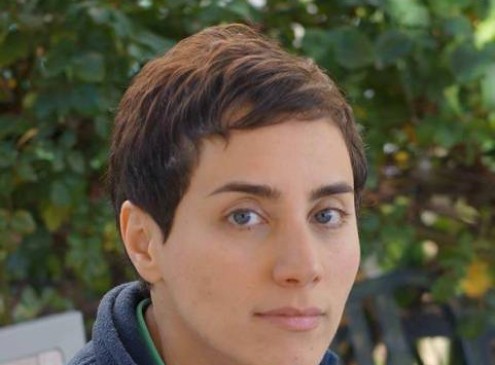