Dow 20,000 has hogged the financial news headlines for quite some time already. Some financial experts consider it historic while some say it's nothing to be excited about because it's just numbers. But what does it really mean and what is its impact on investors?

The Dow indicator has been the main stock market gauge for investors for around 120 years. Given its rich and long history, it is not a surprise that many consider its rise to 20,000 as something significant.

Secondly, it also indicates economic growth that the Trump presidency promised during the election. As Nicolas Colas, chief market strategist at Convergex said, Dow 20,000 shows how wrong the pessimists were about Trump hurting equity prices.

The numbers are in stark contrast with the predictions that the market will crash if Trump becomes the president. Instead, the market rose to more than 1,700 points after the election.

However, a lot of investors got scared when Trump declared his travel ban and they thought the market would dip. Some 230 points were taken off from Dow for two days but it quickly rebounded after that to reach a new record high.

So far, Dow 20,000 still continues to hover without experiencing even a one-percent dip, making it the longest stretch without a decrease since 2006. That means the market is very tranquil, a phenomenon that happened 12 years ago in 1995.

On the other side of the spectrum, other financial experts say that Dow 20,000 is purely psychological and there's really nothing significant to it. More so, if you put Dow in perspective of the compounding interest, it does not really mean much, added the experts.

Market strategists and financial experts might have opposing opinions about Dow 20,000 but one thing is for certain, the market has a lot of volatility and something good or bad can happen anytime soon.

5 Financial Hacks When You Live In An Expensive City 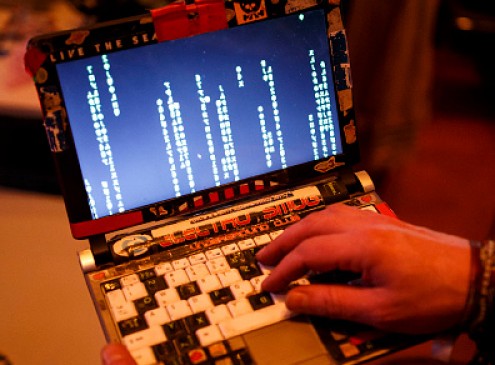 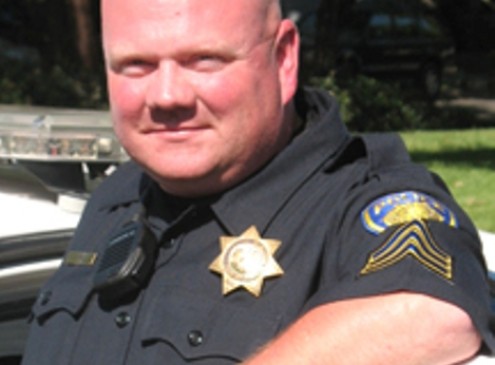