Chimps Learn How to Crack and Peel Fruit by Watching Their Companions, Study

Chimpanzees have been long-considered to be human's closest relative. The fact has been further strengthened by a new University of Portsmouth study. Researchers have found that chimps learn their natural food preparation skills (extractive foraging) by closely watching their companions.

"It is almost like they are watching the top chef and picking up information," psychologists Bruce Rawlings said, Daily Mail UK reports.

This finding provides insights into how humans might have developed the culture of learning to prepare food by closely watching their friends, parents or chefs.

For the study, Rawlings and psychologist Dr Marina Davila-Ross, examined three groups of semi-wild chimpanzees in the Chimfunshi Wildlife Orphanage in Zambia, Africa. The researchers wanted to know whether chimpanzees socially acquired 'extractive foraging' (such as opening hard-shelled fruit through a combination of intelligence and dexterity) from within their communities.

"Culture is a hallmark of the human species; we far exceed all other animals in the way we learn skills from within our social communities, particularly within the context of food and cuisine. There is still a huge debate about whether humans are the only species capable of cultural traditions, and indeed how and when this capacity evolved," Rawlings said in a statement.

The researchers also observed that some of the chimps preserved peeled fruits for future meals, revealing their self-control ability and planning skills.

Researchers said that chimps overall used six different techniques to open the same hard-shelled fruit - hitting two fruits together, scraping or peeling it, cracking the fruit on the ground, banging it on trees or roots, a half bite to remove a little of the shell, or just eating a fruit as a whole like an apple.

Although all the three groups lived in close proximity and in the same kind of environment, each of them exercised different techniques to open the fruit. For example, banging two fruits together was used by two chimpanzee groups but was completely absent in the third group. Plus, certain groups used more than one technique to open the fruit.

The finding has been published in the journal, Animal Cognition. 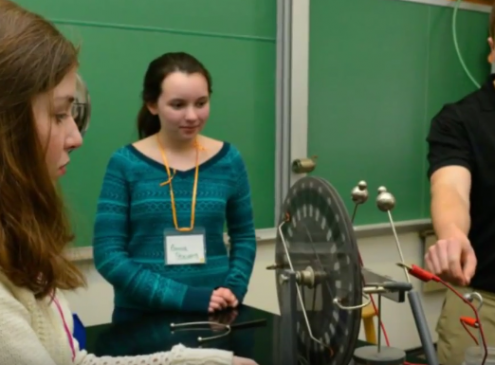 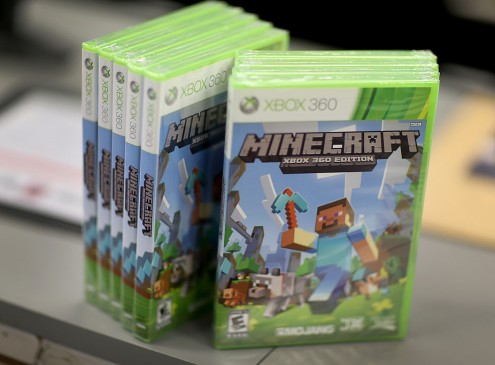 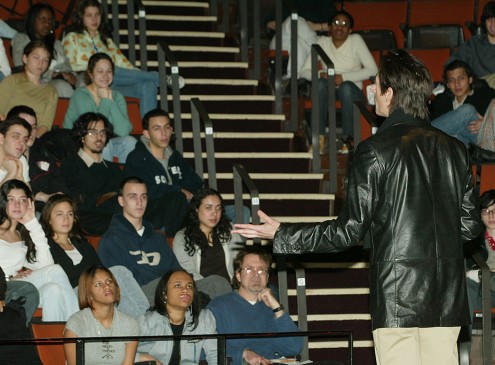 Things You Will Learn During Your First Week In College 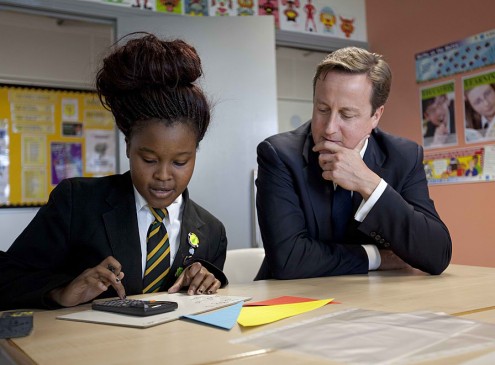 How To Learn Science and Math in College Effectively