Hydrogen Turned To Metal Experiment Might Not Be Real After All

Not long after the Harvard University researchers released their paper claiming to have turned hydrogen to metal, other experts are already casting doubts to their discovery. They even went far as saying that the said discovery might be based on error.

In an article via the Independent, some experts said that the what the shiny metal the Harvard researchers saw was not really metallic hydrogen but aluminum oxide, which is commonly used in coating diamonds. Moreover, aluminum oxide is known to withstand high pressure and can remain shiny even under that pressure.

This was the reaction from a lot of experts in the scientific community after the initial amazement died down regarding the claim made by Ranga Dias and Isaac Silvera, physicists from Harvard University, that they were able to turn hydrogen into metal using a type of 'alchemical process.'

In order to create the amazing element, the scientists subjected the hydrogen to extreme pressure - one that is much stronger than what is found at the center of the Earth - beneath two diamond anvils. That piece of shiny metallic hydrogen is still stuck between the anvils and the two scientists said they cannot remove it yet for fear that it will completely disintegrate.

The discovery caused quite a furor not only in the scientific community but in media as well because if indeed hydrogen was turned into metal, it will revolutionize space travel since it can be converted into a type of rocket fuel that is four times more powerful than what is being used now.

However, other scientists theorized that metallic hydrogen will gradually decay. Moreover, they also doubt the amount of pressure the two researchers applied into the hydrogen because they did not place enough detailed measurement throughout the process.

On top of that, they also criticized the duo for publishing their experiment without taking the shiny metal yet from the anvil.

The paper on the experiment was published in the journal Science. 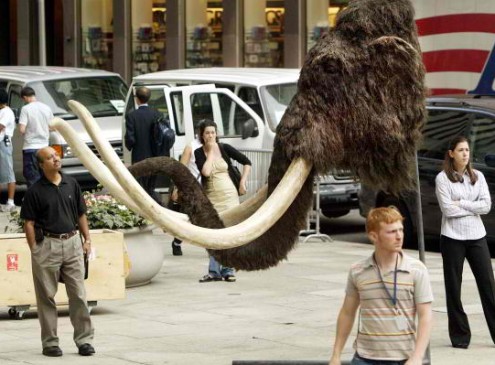 Harvard University Scientists Claim Mammoths Will Soon Be Back 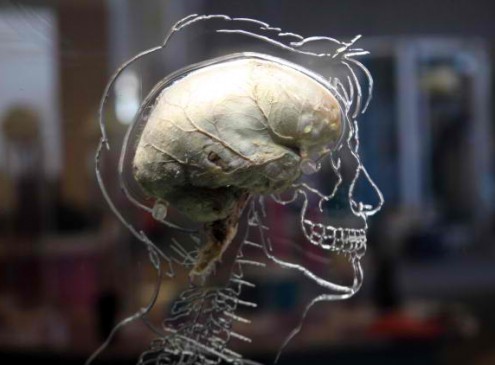 Harvard Research Has Discovered Where The Consciousness Is 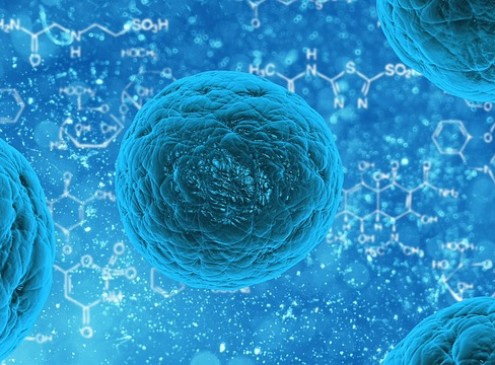