Columbia University: A Report On Its Links to Slavery

In September of last year, Georgetown University's president admitted that the university has hidden its ties to slavery, and said that there's a need for universities to address the issue of slavery, and act on a special responsibility to repair racial divides caused by it. Now, another university has come to the light, TIME reports.

In a report, Columbia University admitted its ties to slavery. Eric Foner, DeWitt Clinton Professor of History, said the report was made in the hopes of contributing to the public's understanding of the key role slavery has played in the history of America, and to offer an example to other institutions of higher learning as they pursue their own investigations of issues surrounding slavery.

It started as King's College, located in downtown New York City near a slave market. From the start, the College was linked to slavery. At least half of the College's first ten presidents and the first four treasurers owned slaves at one point in their lives. Samuel Johnson, King's first president, lived in the college building with a slave to serve him.

More details can be found here.

Of all the slaves that ever walked inside King's and Columbia, only one named "Joe" had his name recorded in the history of the school. Joe was a slave owned by George Washington's stepson John Parke Custis, and he lived with his master inside King's College prior to the Revolution.

Custis' teacher, Jonathan Boucher, indicated that Joe was better than the previous slave Custis owned. Joe would serve as messenger between Custis and his guardian, carrying letters, books, and other things from Custis' school in Virginia to Washington's estate in Mount Vernon.

More details can be read here.

Slaves were Valued According to Age, Attributes, and Abilities

Estate inventories used as sources for the report showed a record of names belonging to slaves and their corresponding monetary value. Slaves were valued according to their age, physical attributes, and abilities. There were also records for "runaway" or fugitive slaves.

More details can be found here. 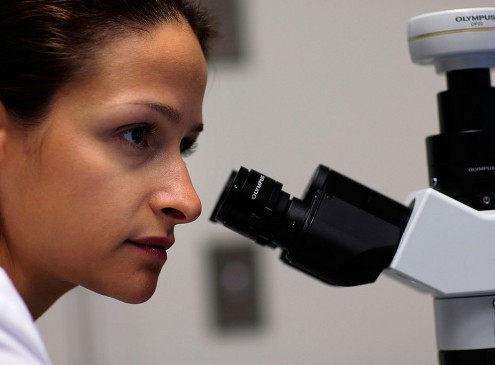