Scientists hold different theories on how life really originated. One of these theories is the 'membrane-first theory' which states that fatty-acid membranes enveloped chemicals until they began to develop into a more complex organism. However, other scientists say that even before that happened, these protocells were liquid droplets. A recent research seemed to support the latter theory after a team of scientists studied dividing droplets.

Dividing droplets are formed from molecules which possess two chemical states. State A is insoluble and stays together inside the droplet while State B dissolves in the surrounding fluid. State A can spontaneously transform into the State B and an energy source can trigger a reverse reaction. Therefore, molecules can flow in and out of the droplet.

An active droplet grows into a stable size with the surface tension shaping it into a sphere. When a molecule enters the droplet at one side, it bulges and continues to grow and becomes elongated. As the surface tension becomes much stronger, it continues to elongate and finally splits into two other droplets. The process, which is similar to how cells grow and multiply, repeats again.

The idea that life must have come from liquid droplets was first proposed by Russian biochemist Alexander Oparin in 1924. However, his ideas were not really popular because he had no idea how these droplets multiply, until now.

The discovery of the droplets started in 2009 when Clifford Brangwynne, a biophysicist at Princeton University, and a team of researchers were studying P, granules, little dots that appear in the C. Elegans germline cells, which divide into sperm and egg cells. While they were studying it, the researchers noticed that the P. Granules were growing, shrinking, and moving via diffusion. They soon discovered that they were actually liquid droplets. Their study was published in the journal Science.

The next step of the study would be to create synthetic droplets out of lipids, polymers, and proteins that are similar to the biochemical molecules. They will observe whether other biological droplets are dividing and if they have the same mechanism as the droplets described by Zwicker in his study.

Tags evolution, dividing droplets, origin of humans, origin of species
© 2017 University Herald, All rights reserved. Do not reproduce without permission. 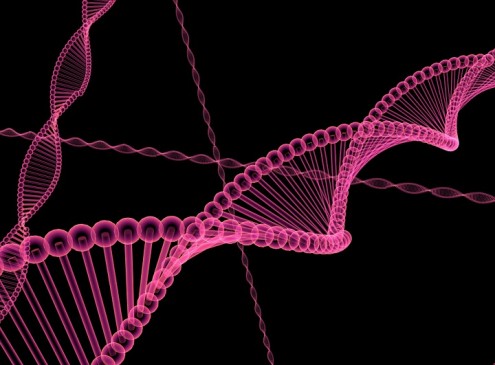 The secret ingredient to life on Earth: A THICKENER may have kick-started the evolution of... 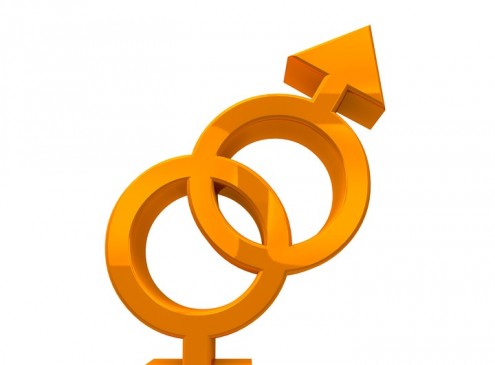 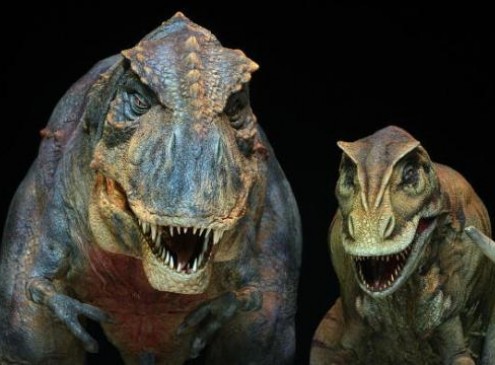