A scam is targeting college students across the United States, offering them fake positions in an attempt to extort money from them, a news report says. Scammers are putting advertisements on college employment websites, offering them fake administrative positions, NBC4 reports. In addition to the fake job postings, some students are receiving emails on their school accounts informing them of the said fraudulent positions.

According to a release from the FBI, scammers attempt to recruit students for fake administrative positions. Students who accept the "jobs" are then given some preliminary instructions regarding company-provided "funds for the software" that will be used for "training," as well as necessary "working equipment."

The responding student will receive a fake check either by mail or email. He or she is then instructed to cash the check, take $300 as his or her "payment," and then send the remaining amount to "vendors" that the scammer mentions.

Students who fall for the scam, the FBI says, are at risk of having their bank account closed for fraudulent activity. They are also responsible for repaying the bank for the amount of the fake checks, and will have their credit records negatively affected.

Students are also left vulnerable to identity theft after sending their personal information to scammers, who could potentially use the money they acquire illegally to fund criminal or terrorist activity, the FBI says.

The FBI gives safety instructions for students to protect themselves from such a scam:

Students should never accept any job offer that requires depositing checks into their personal accounts, as well as requiring them to wire portions to other individuals;

Students should check for signs of poor English in emails since most scammers are not native English speakers. Watch out for errors in capitalization, grammar, and use of tenses; and

If any email appears suspicious, it should be forward to the college IT personnel and then make a report to the FBI. Additionally, students should inform their friends to watch out for scams. 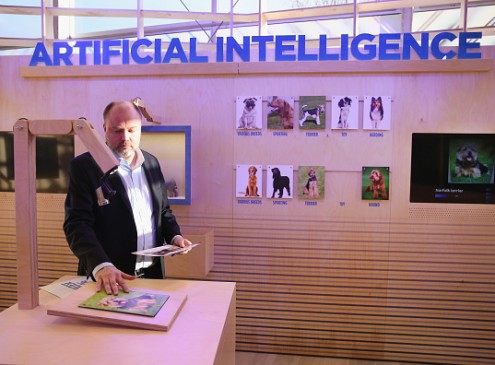 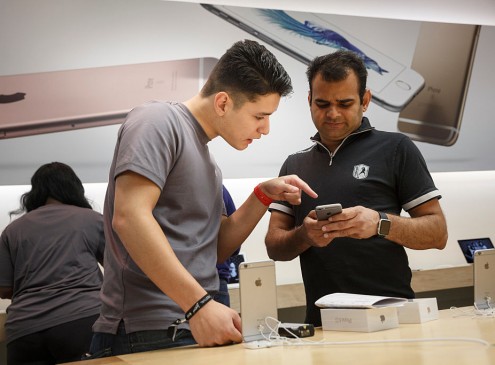