Researchers from the University of Exeter have been conducting a study on killer whales and they have found out something that might hold the key why menopause occurs.

There are only three species in the world that undergo menopause - human beings, killer whales, and short-finned pilot whales. Menopause happens when women stops producing eggs every month and that's also the time when mestruation stops. However, a recent study on killer whales revealed that menopause is necessity for survival borne out of conflict and competition.

Earlier studies conducted by a team of scientists from the University of Exeter, University of York, and the Center for Whale Research showed that females in another group or species act as leaders and continue to reproduce even as they grow older in life. For killer whales, however, they stop reproducing when they reach their 30s or 40s even though they live up to 90 years old.

What the scientists discovered was when older female orcas give birth alongside their daughters, their young calves die so they stop reproducing and focus on helping the younger females of the pack. This phenomenon seems to agree with the reproductive conflict hypothesis, which explains the reason why humans go through menopause.

The scientists teamed up with the Center for Whale Research, and Fisheries and Oceans Canada to test this hypothesis on killer whales through a long-term dataset. Using the data, they found out that when older and younger orcas reproduce together, selection favor the younger ones; thus, it is much better for older ones to invest in support and cooperation.

The scientists concluded that menopause is an evolved trait that is necessary for the survival and reproduction of families.

Scar-Free Healing: A Near Possibility Through Research By University Of Pennsylvania and ... 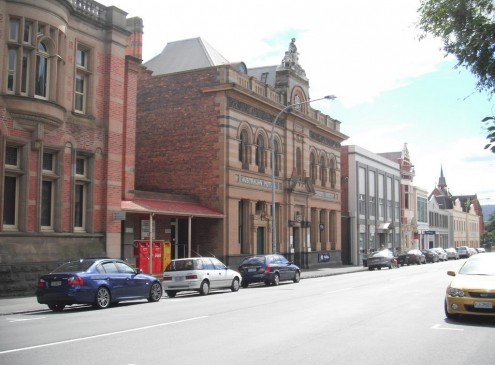 University of Exeter: Called Upon By Residents To Ban Students From Owning A Car 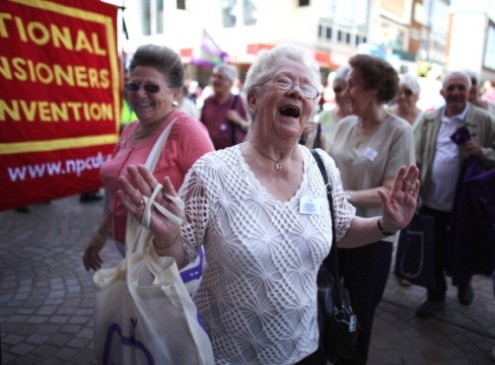 Jackdaws Use Bright Eyes to Protect Nests and Ward off Enemies, Study