The AMD Ryzen CPU is now multiplier unlocked unleashing overclocking potential, but limited to selected motherboards with chipsets that support OC. Moreover, AMD at CES announced its hard launch plans to make the chipsets readily available including its full range of chipsets lineup from low to high-echelons and the four years lifespan of the Ryzen CPU.

There is not much concrete information on the AMD Ryzen other than those revealed in controlled demos, but AMD has been boasting of its premium eight-core, 16 thread Ryzen processor. AMD seems to be targeting the enthusiasts and key gamers before revealing its low-echelon lineup, which is a good marketing ploy to establish itself in the Intel-dominated gaming segment.

Recently, AMD has announced that the AMD Ryzen is multiplier unlocked, which enables its overclocking potential, but only with motherboards that have OC support. In order to overclock, the motherboard of choice needs to have the X370, X300 or the B350 chipsets, according to Tech52.

AMD's Jim Anderson announced that the AMD Ryzen will have a hard launch in the first quarter of the year. It will not be a paper launch for AMD intends to make its high-end eight core, 16 thread Ryzen and other chips of undisclosed configurations readily available at launch.

Moreover, AMD's Robert Hallock clarified that the company is not aiming for the last day of the first quarter, which prompted speculations that it could push for a February launch at the latest. AMD will also be launching its lower echelon six core/12 thread and four cores/eight thread processors along with its high-end AMD Ryzen.

The AMD chief technology officer Mark Papermaster at CES revealed that the AMD Ryzen processor series will have the average four-year lifespan. Moreover, AMD is already working on tweaks and further iterations of the CPU before the product is even launched. More likely, the product will get three or four iterations before the Ryzen architecture is supplanted by a new one.

In the latest multi-threaded benchmarking, the AMD Ryzen was found to have a 10 percent advantage over the Core i7 6900K of Intel. The Ryzen chip used clocked at only 3.4GHz with its turbo disabled while the Intel was at its peak performance with turbo on, clocking between 3.2 to 3.7 GHz.

However, observers say that the real comparison must be an IPC head-to-head and that Intel's 6900K could have been easily locked to the same 3.4GHz of the AMD Ryzen chipset, Eurogamer reported. Nonetheless, Intel continues its grip on the gaming segments with AMD's RX470, and RX480 hardly making a dent. 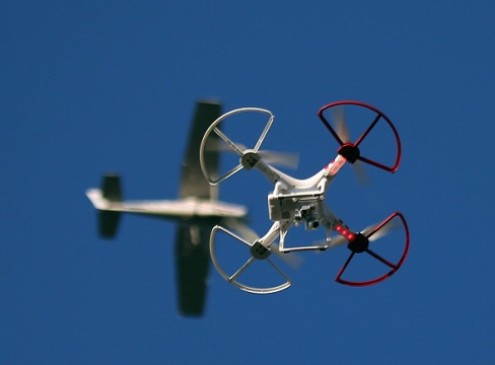 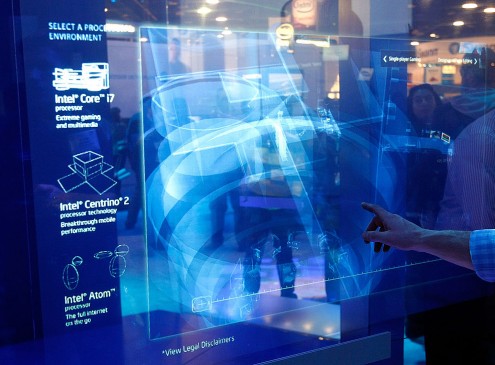 Pichia pastoris: The Science Behind The Production Of Recombinant Proteins

Sep 21, 2022 PM EDTAmidst all the other things that are taking part in the world, scientists have been working day and night on producing recombinant proteins. Let's ...