‘Resident Evil 7’ Is Going Back To Horror Roots

The "Resident Evil" series has gone from horror to action to something in-between, but its developer Capcom has promised "Resident Evil 7" will go back to being a horror game.

According to the Straits Times, "Resident Evil 7" the setting of the game will take place inside a haunted mansion in Louisiana and its surrounding lowlands. Four years after the events of the last game, gamers play Ethan's character as he goes searching for his missing wife.

Unlike past characters, "Resident Evil 7" gives a fresh protagonist because Ethan is just a regular civilian who doesn't have any weapons training whatsoever. He is going to encounter The Bakers, an evil family that resides within the plantation mansion. As you finish each chapter, you move into a different part of the mansion and encounter a new family member.

"Resident Evil 7" will be available on Xbox One, PlayStation and Playstation 4, according to Windows Central. Playstation 4 users have the advantage of being able to scare themselves in virtual realitybecause the game supports the Playstation VR. However, it will not be released on old consoles. The game is built on a brand new engine that is designed specifically for the new consoles.

Capcom added that "Resident Evil 7" will focus more on puzzle-solving and resource management instead of the action. When the action arrives, players won't be disappointed because they can use regular firearms such as pistols and shotguns. That's not all as chainsaws, shovels, circular saws and a woodchipper will also be around for use.

For the first time, "Resident Evil 7" will be an entirely single player experience in order to make the player feel like it is happening to them. The player will also deal with a limited supply cache as the aim is to make players

Check out the trailer of "Resident Evil" 7, a game that is due to hit stores everywhere on Jan. 24: 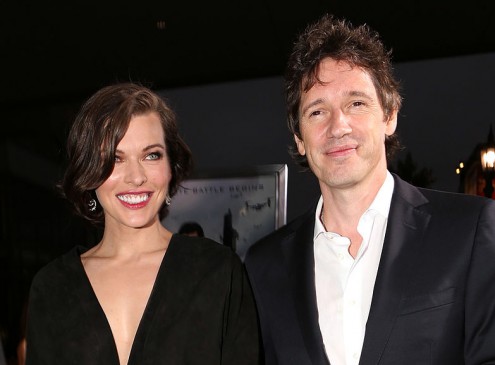 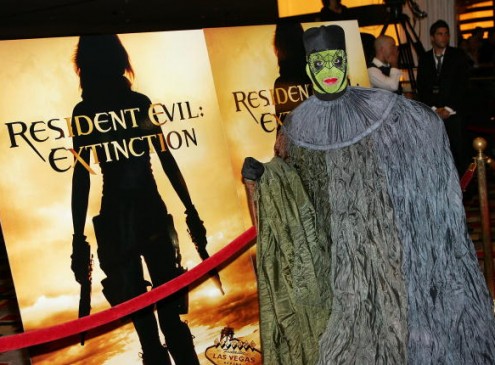 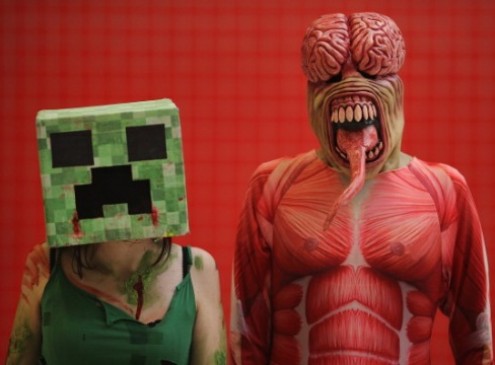 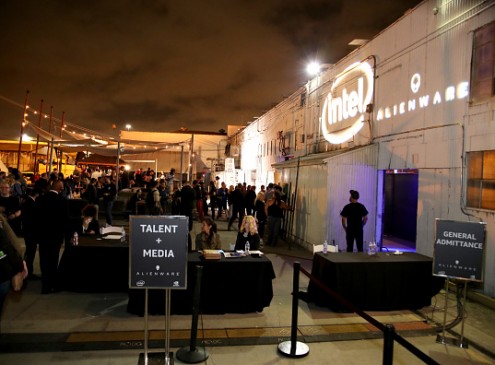 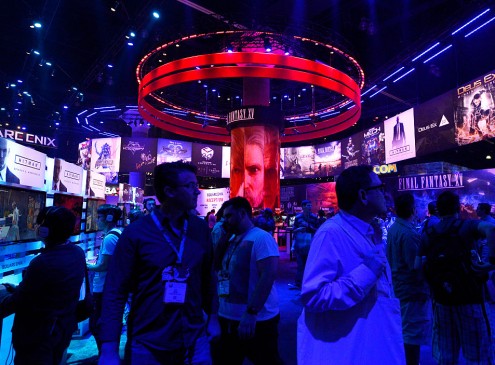 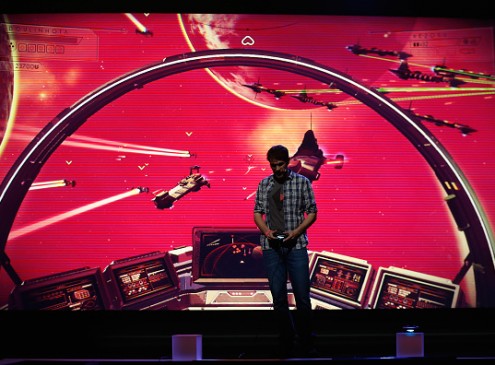