Driving While Hungover as Dangerous as Drunk Driving, Study

Driving while hungover is as dangerous as drunk driving, according to a European study. Researchers said that effects of heavy drinking continue to persist long after traces of alcohol have disappeared from the blood.

For the study, Associate Professor Chris Alford of University of West England asked his participants to consume alcohol and then undertake simulated driving tests when sober the next day. Alford found that hungover drivers are more likely to over speed and are prone to erratic driving. They also were found to have slower reaction times.

"Things like their speed of reaction was slowed down, their variability in the way they drive was more erratic when they had a hangover. We also found that they're making errors things like crossing the central lines, the lane markings in the road," Alford said, abc reports.

"So you could say their driving was as if they were over the legal limit of alcohol but of course they didn't have that alcohol on board anymore."

In another Dutch study participants were given 10 drinks and their driving behaviour was tested the following day. They took the tests after their Blood Alcohol Concentrations (BAC) returned to zero. The results from this study were compared to their performance when they did not consume alcohol at all.

The study found that hangovers can significantly give rise to attention lapses and weaving on the road.

"Driving was much worse when they had a hangover when we compared it to our results from previous studies [of drunk drivers]," Verster said.

Dr Joris Verster from Utrecht University found that although the driver's blood alcohol was back to zero, their hangover was far from over.

"The magnitude of driving impairment is higher than that observed with a blood alcohol concentration of 0.05 per cent, which is the legal limit for driving in many countries," says Dr Joris Verster of Utrecht University, The Australian reports.

The research will be presented at the Australasian Professional Society on Alcohol and other Drugs conference in Brisbane this week. 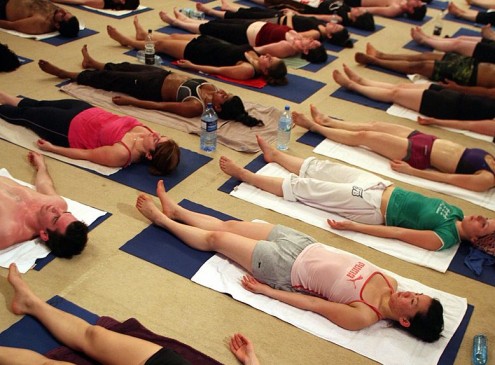 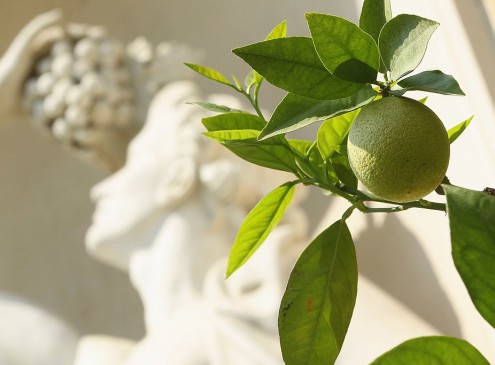