Keith Esters, 19, has been sentenced to life imprisonment plus 20 years for shooting and killing a former Saint Louis University volleyball player during an attempted daylight robbery in St. Louis' Central West End.

Esters of Bel Ridge, Mo., pleaded guilty to a reduced charge of second-degree murder along with armed robbery and criminal action on Friday. He was initially charged with first-degree murder in the death of the Wheaton, Ill., woman. He must serve at least 25 and a half years of the life sentence before he qualifies for parole.

Prosecutors said that Esters approached Megan Boken, 23, on August 18, 2012 as she tried to enter her car at the corner of Taylor and Maryland while talking to her mother on a cell phone, CBS local reports.

He demanded her phone at gunpoint. When Boken refused, Esters allegedly shot her twice and then fled in a car driven by his cousin, Jonathan Perkins. Boken was struck in the neck and chest  and was pronounced dead at the Barnes-Jewish Hospital.

Perkins of Overland, awaits trial early next year as the accused getaway driver.

During Friday's hearing, Esters told Judge Steven Ohmer's courtroom that he and Perkins were just looking for someone to steal and that's when they spotted Boken walking to her car. Esters further said that he actually wanted cash and other property, not her cell phone. When she resisted, he shot her.

Felicia Armstrong, the culprit's mother, has apologized to the victim's family on her son's behalf.

"I'm sorry for the tragedy," Armstrong said. "It's a tragedy both ways."

Boken, a 2011 SLU graduate, was part of the Billikens volleyball squad during her collegiate career. After her graduation she moved to Chicago but returned to St. Louis for a job interview and a volleyball team reunion.

Described as a kind young woman with an infectious laugh, Boken was killed when she was training for her first triathlon.

"No words can express what a wonderful person she was," Boken's father said.

The Bokens are now campaigning to compel the wireless industry to support the mandatory installation of built-in anti-theft software - 'kill switches' that would make lost or stolen phones inoperable.

Wireless companies including AT&T Inc., Verizon Wireless and Sprint Corp are opposing the move amid fears that it could compromise public safety as hackers could disable mobile devices of entities such as the Department of Defense, Homeland Security and law enforcement agencies.

Plus, the software could also block the profits they gain by selling theft insurance premiums along with the device.

"These emails suggest that the carriers are rejecting a technological solution so they can continue to shake down their customers for billions of dollars in (theft) insurance premiums," District Attorney George Gascon said. "I'm incensed. ... This is a solution that has the potential to end the victimization of their customers," Daily Camera reports.

CTIA-The Wireless Association, an industry trade group, instead favours stricter criminal penalties for those who steal or resell mobile phones.

"When everyone - from the wireless companies, law enforcement, policymakers and consumers -works together, we will make a difference," said Jamie Hastings, the group's vice president of external and state affairs. 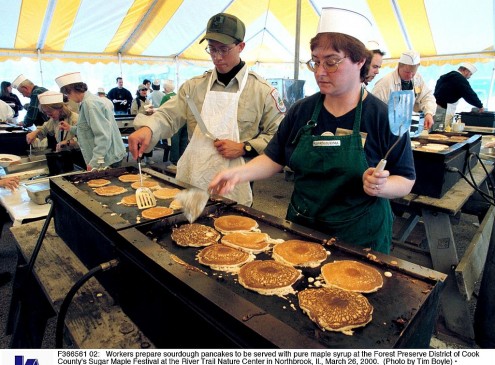 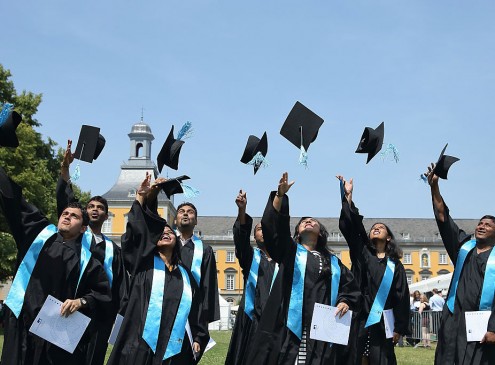 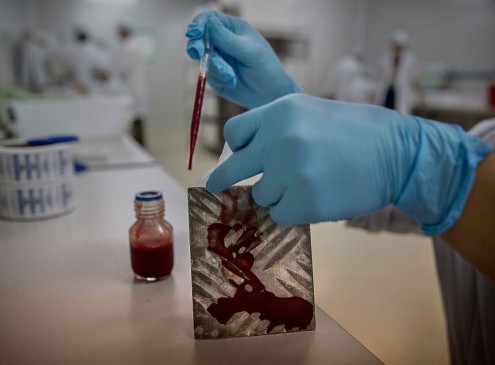 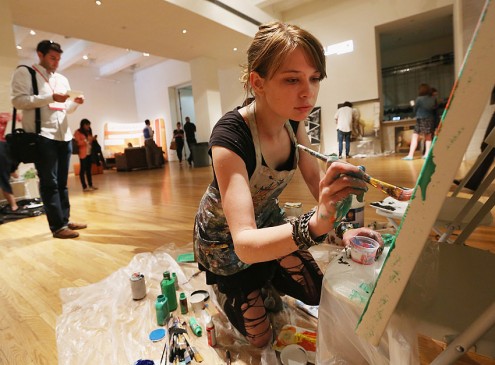