A Glance At The Best Camera Phones Of 2016

Next year will be exciting when you think about the upgrades tech companies should do to up their antes and one area to look at is camera phones. Here's a glance at the best camera phones of 2016, which includes Google Pixel, Apple iPhone 7 Plus, Samsung Galaxy S7 and Huawei P9. It is not a coincidence all these phones are the standard bearers of the respective brands. The prices are not exactly low for these phones but they are worth every penny.

The Apple iPhone 7 Plus, according to CNet, is a photographer's phone. It has two rear cameras, one wide angle and one telephoto which automatically puts it in the list of best camera phones of 2016. The telephoto camera can zoom in at 2x or even further digitally. It can also create incredible blur effects with portrait photos in a polished camera mode. It also has 3 GB of RAM and a large 5.5 inch 1080p display.

The Samsung Galaxy S7, according to Android Central, has a camera that's easily one of the best out there. It has options for all kinds of modes including a manual mode that gives the user full control over ISO and white balance and shutter speed. There is also an option to save images in the Raw format like what professional photographers do and that alones puts it in the conversation for best camera phones of 2016. For food photographers, there is a dedicated food mode and even a live video broadcasting through YouTube for those who have their own YouTube channels.

The Huawei P9 can stake claim as one of the best camera phones of 2016 with its two back cameras and both of them have a 12 MP Sony IMX296 sensor, an LED flash and hybrid autofocus. There is one difference between the two sensors though and that's one sensor captures monochrome images while the other one captures the RGB spectrum. Huawei proclaims the dual setup will help the camera take good snazzy shot types and have a better low-light performance.

Check out this video discussing why the Google Pixel is one amazing smartphone: 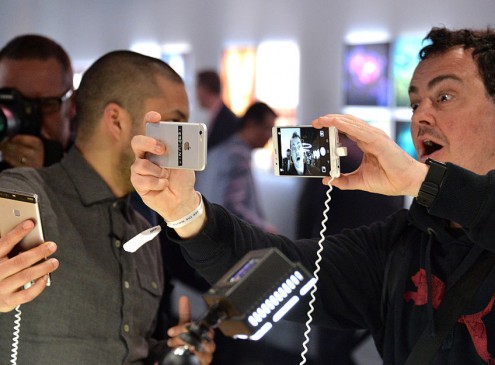 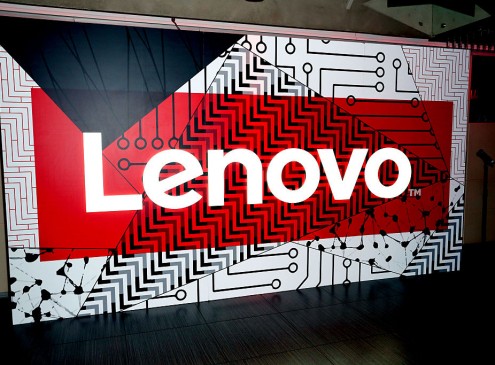