The Science Of Laughter: You Can Now Tell If Your Friends Are Fake Or Not

Laughter is the best medicine and there's nothing more therapeutic than sharing it with your friends. However, a recent study revealed that not all laughs are genuine and you can now tell the difference between a fake laugh and a real one.

The study, which involved 966 individuals from 24 different cultures across the globe, tasked the individuals to listen to different sound clips of two people - either friends or strangers - laughing together. Some of those who participated included the Hadza people from Tanzania and rural inhabitants of Peru. Sixty-one percent of the participants guessed accurately.

The reason for the involvement of a diverse range of cultures is to make sure that laughter doesn't have different meanings no matter the society.

Greg Bryant, the co-author of the study and a cognitive psychologist at the University of California, Los Angeles Center for Behavior, Evolution and Culture, said that laughter is not just about communication but could also be an unconscious signal sent to those who are outside the group.

Bryant also added that laughter is an important element in the evolution of cooperative human societies. Outsiders can use the laughter they hear in a group to assess how they are going to integrate themselves in the group.

He added that laughter has different "acoustic features" which clearly indicate if it is spontaneous as with friends. Some of the most obvious features include loudness and pitch. People who have a closer relationship with each other will naturally produce a more aroused laughter as opposed to fake laughter, and this is what the listeners can hear and take note of.

Robert R. Provine, a neuroscientist at the University of Maryland, Baltimore County, said that by studying laughter, scientists will be able to unlock different aspects of the human behavior.

Tags The Science Of Laughter, Laughter, communication
© 2017 University Herald, All rights reserved. Do not reproduce without permission. 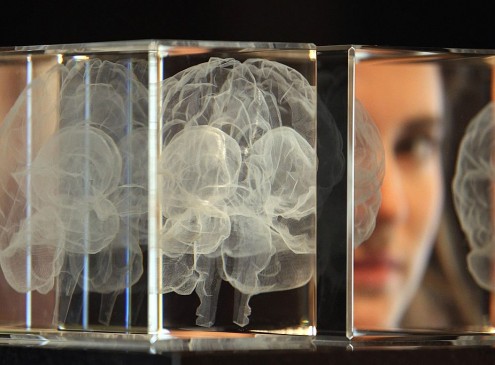 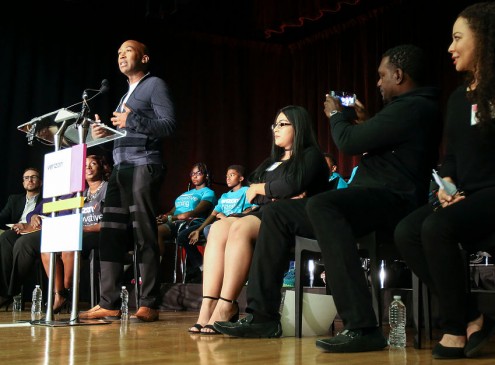 Stanford Graduate Shares Techniques On How To Communicate Better At Work