"Clash of Clans" players are in for a treat. Supercell has unveiled a new December update called "Santa's Surprise" and it offers limited spell gifts designed to topple opponents.

"Santa's Surprise" on "Clash of Clans" involves a more powerful lightning spell where Santa flies over the map, drops a bomb as a present on a specific area, and levels both air and ground buildings in your opponent's village, according to Neurogadget. This spell costs 19,000 Elixir and inflicts a total damage of 900 points.

Since the lightning spell is an area splash spell, other structures that are near the target area are also affected negatively. The damage, however, is weaker for novice "Clash of Clans" players.

The "Santa's Surprise" update on "Clash of Clans" also introduces the Ice Wizard units spell and Freeze spell trap. The former can be used to sic troops on an enemy's village, while the latter can function as a hidden bomb for defending a village.

"Santa's Surprise" is only available on "Clash of Clans" until Thursday, Jan. 5. Watch the video below and see the spells in action.

The "Clash of Clans" Christmas holiday update also brought a cryptic new Events tab in the menu. Supercell has not divulged details about the special events they are preparing, but told players that they are "immensely excited to start featuring in-game special events on a regular basis," Mic reported.

It's still unknown if these events are randomized or holiday-specific. All "Clash of Clans" players can do for now is to wait for more news from Supercell.

Hog Rider and Golem's upgrade costs are now discounted on "Clash of Clans." Also, Clan Mail's cooldown dropped to just an hour from 12 hours, and players can now have twice their resource production thanks to Supercell's one Gem collector boost.

The updates don't end there. "Clash of Clans" recently received updates for troop recharge and troop training discounts. What do you think of these holiday updates? Which one do you like best? Sound off in the comments section below!

Reminder that this is going on right now Boost your collectors for 1 gem each! pic.twitter.com/a0fjvP8aL2

Tags Clash of Clans, Supercell
© 2017 University Herald, All rights reserved. Do not reproduce without permission. 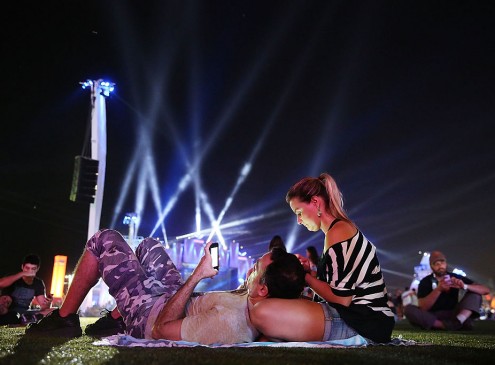