AMD has not yet introduced any Vega-10 card and if RX 490 is based on the architecture, then it will be the first and most powerful GPU next year. Here's why!

A report on Vega 10 tells that the card features the latest HBM2 memory with 4,096 Stream processors based on GCN architecture. VideoCardz has warned that the rumors may not be true but the impressive benchmark result and corroborating leaks seem to point at no other card than the RX 490.

Another interesting piece of information worth to take note is the one coming from MobiPicker that said AMD RX 490 could sport beast innards. The graphics card is said to be shipped with specs like 9.830 GFLOPs, 1200 MHz base clock, 16 GB vRAM and 4K gaming compatibility.

The latest leak on AMD RX 490 suggests RRA certification that could mean a finalizing stage of the graphics card before its imminent release.

AMD will most likely introduce the premium Vega 10 including the rumored Polaris refresh, Polaris 10 X2 and Polaris 12 on the first half of 2017. WccFtech reported that Vega aims at high-end market.

AMD's unannounced Radeon RX 490 may have shown up in a benchmark https://t.co/0YYtN2kyFe vía @DigitalTrends

AMD Radeon RX 490 is expected to take on Nvidia's GTX 1080 which has been dominating the market for quite some time. And not to forget, Nvidia gears up to launch GTX 1080 Ti at CES 2017. If AMD releases RX 490 at the same event and sells RX 490 at a cheaper pricepoint than $600, it wouldn't be hard to make a decision. 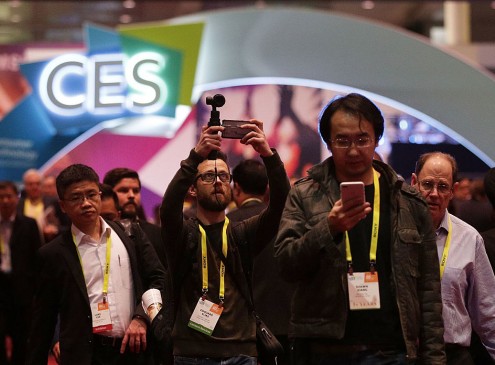 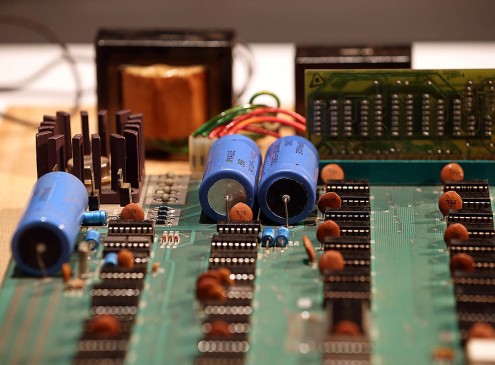