True to his promise, Italian hacker Luca Todesco has just released the Yalu iOS 10.1.1 for iPhone 7, iPhone 6s and iPad Pro available for download now. However, Apple continues to foil attempts of Pangu and Todesco by discontinuing the iOS 10.1.1, which is the version that Todesco advised users to downgrade to in order to enjoy the benefits of a working iOS 10 jailbreak

The Yalu iOS 10.1.1 is now available for download for the iPhone 7, iPhone 7 Plus, iPhone 6s, iPhone 6s Plus and iPAd Pro, which are the only 64-bits devices supported. Other 32-bits devices still remain unsupported like the iPhone 5, iPhone 5c, iPhone 4s, 32-bit iPad and iPod Touch according to Redmond Pie.

Todesco has advised Apple users to downgrade to iOS 10.1.1 as the final version of iOS 10.2 has been proven to be difficult to overcome. However, Apple has decided to stop signing in the iOS 10.1.1 update, after the Italian hacker demonstrated a working Yalu iOS 10.1.1 on selected 64-bits devices that currently run on iOS 10.1.1.

For those who have upgraded to iOS 10.2, it is now too late to downgrade to iOS 10.1.1, which means that users will just have to wait until Todesco or Pangu finds a better iOS 10 jailbreak. Pangu has actually demonstrated its own iOS 10.2 Jailbreak, but this has not been released to the public yet with Todesco insisting that it is still better and more secure to just downgrade.

Apple is making all attempts to fill in the gaps to its firmware's security to protect its customers who do not jailbreak. The Cupertino giant sees those who jailbreak as going against their policies and are no longer prioritized in terms of protection, Value Walk has learned.

Meanwhile, Pangu and Todesco seem to be the only forces to go against Apple as they continue to labor and look for any weaknesses in the iOS 10.2. The real purpose of the iOS 10 jailbreak is to break the shackles of Apple's "walled garden" and provide users access to various apps and tools. 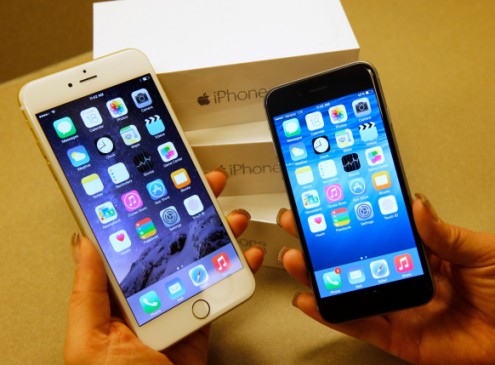