"One Punch Man" season 2 release date is approaching as 2016 will come to an end. The sequel of this anime series is set to reveal interesting plot as Saitama will venture in numerous battles with stronger enemies.

In the final episode of season 1, Saitama has finally defeated Dominator of the Universe, Boros but the powerful enemy is expected to return for a revenge in the second season. Due to the harsh fight, Saitama is said to lose his power. Albeit his strenght levels, he will lose a battle against an enemy and this would be his first defeat.

Many reports have speculated that Saitama will meet his strongest enemy, Hero Hunter Garou. In order to fight Garou, Saitama may need to draw all of his power. As a consequence, Saitama has accidentally drawn evil force inside him.

However, judging from the previous fights, it is highly unlikely for Saitama to meet Garou so soon. The biggest fight in the upcoming season would be another round with Lord Boros as he is rumored to return with a new scheme to defeat Saitama after an unfortunate loss that the hero has caused him.

One thing that the fans have agreed on, is that in the second season, Saitama will fight an enemy that matches with his power. A few of the speculated enemies in season 2 include King and Metal Bat, according to OnlineFanatic. 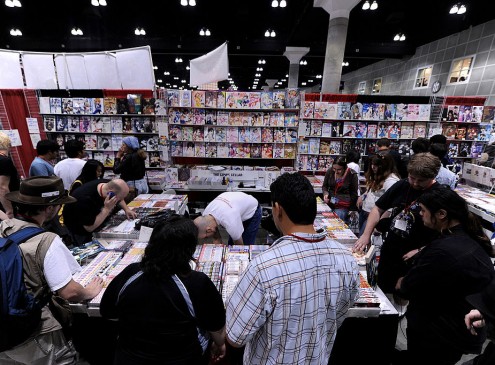