Fans and avid gamers alike would agree that Telltale Games have been doing quite a tremendous job at releasing their own take on certain franchises, such as "The Walking Dead" and "Batman." Such is the case for "The Walking Dead Season 3: New Frontier" that was recently released. The new installment to the series has seen the return of Clementine in the game but only to a certain extent. Moreover, the game developer has also announced that they will also be developing their own take on the "Guardians of the Galaxy" franchise, according to sources.

It was previously reported that the developers will be showing off the "The Walking Dead: Season 3: New Frontier" during The Game Awards 2016, which was slated for a Dec. 20 release date, University Herald reported.

As such, sources have taken time to review the recently released "The Walking Dead Season 3: New Frontier." Fans can take a look at the first impression by Kotaku who said that the new episodes in the game featured a new protagonist.

The source highlighted on the fact that Episodes 1 and 2 of "The Walking Dead Season 3: New Frontier" featured Javier Garcia, who is a former professional baseball player who's objective is to escort his brother's family safely.

As for fans looking to play Clementine in the series, it was said that she would only be playable during her flashback moments in the game, which would have no bearing at all on the overall arc of the story.

On top of all that, it seems that the fans of Telltale Games have much to look forward to in the future. In a separate report by Attack of the Fanboy, it was revealed that the acclaimed video game developers will put the same treatment to "Guardians of the Galaxy," as well.

It was also announced at the Game Awards 2016 that the renowned developers will be giving their fresh take at the franchise , having already released an official trailer for the upcoming "Guardians of the Galaxy: The Telltale Series." 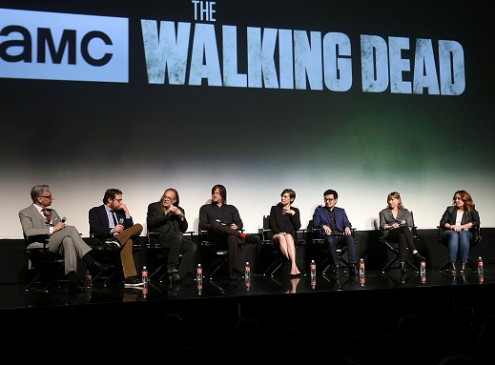 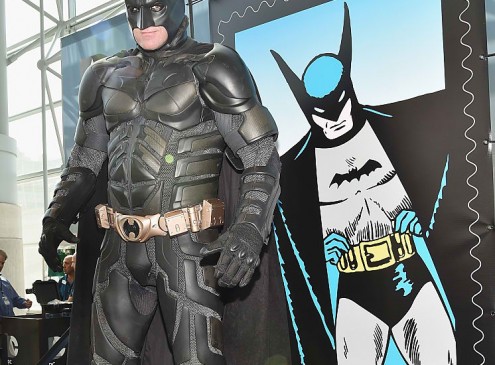