Lionsgate's decision to cancel the theatrical release of "Divergent: Ascendant" and turn it into a TV movie instead has caused an uproar among fans and some of the movie's lead stars. However, despite the disappointing news about the "Divergent" franchise's final movie, author Veronica Roth is gifting fans with two new books, one of which is related to the original "Divergent" book series.

Roth will release "We Can Be Mended," which is a short-story epilogue centering on Four, the character portrayed by Theo James in the "Divergent" movies. The story takes place five years after the events in "Allegiant," which is the last of the book series, Epic Reads writes.

"I've always said that the Divergent series felt complete to me, but a little while ago I realized there was still some of the story that I had left untold," Roth tells Entertainment Weekly. "So I wrote something just for myself about what Tobias had been up to in the years after Allegiant. And the news is that I'm going to share it with you."

Another book from Roth is also coming our way. "Carve the Mark" is the first in a new sci-fi fantasy duology from the author. The story takes place in another planet where violence is the rule of law, where a girl with destructive superpowers tries to survive.

Fans of "Divergent" need to pre-order "Carve the Mark" in order get to a copy of "We Can Be Mended."

As to the latest developments of "Divergent: Ascendant," it is unlikely that lead star Shailene Woodley would reprise her role as Tris if the movie is to be produced for TV. While she said that she is not closing her doors to the franchise, she initially said that she is not interested in doing a TV movie. Her co-star, Miles Teller, also shared the same sentiment, saying they did not sign up for a "Divergent" TV movie and the decision surprised them.

Aside from a "Divergent: Ascendant" TV movie, Lionsgate is also planning to reboot the whole franchise through a TV series. This is a similar move taken for "Mortal Instruments: City of Bones," which was later rebooted in a series called "Shadowhunters." 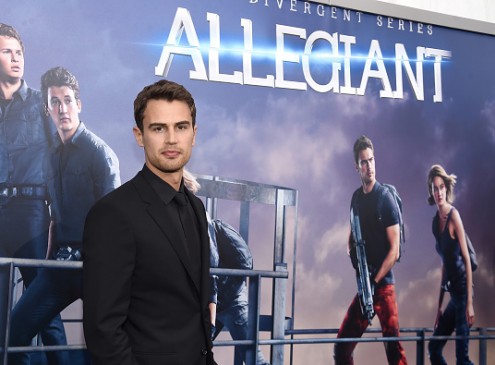 Theo James As The Next James Bond Because Of His Looks? Actor Details Experience And ... 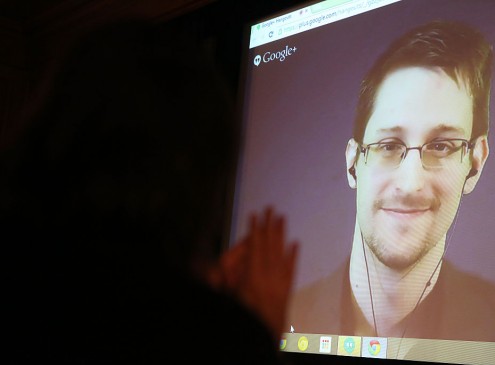 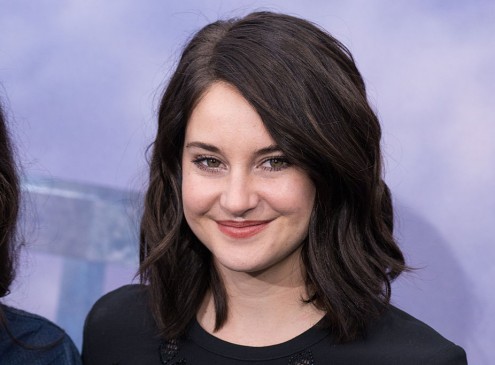 'Divergent: Ascendant' No Theatrical Release. May Turn Into A TV Series; YA Series To ...