"The Big Bang Theory" Season 10 is widely rumored to be the show's last run. Sources also claimed that one of the reasons why the show would not continue with an eleventh season is that Jim Parsons will no longer reprise his role as Sheldon Cooper.

According to reports, Parsons will focus on his movie career after ending his 10-season stint as Sheldon Cooper in the comedy sitcom "The Big Bang Theory." He stars in the upcoming movie, "Hidden Figures," where he plays the role of NASA Space Task Group head engineer Paul Stafford. "Hidden Figures" hits theaters on Christmas Day. Parsons is also set to star in "The Normal Heart" with Matt Bomer and Mark Ruffalo.

There are also pending contract negotiations over at CBS as the network still discusses "The Big Bang Theory" Season 11. What's important on CBS' list is bring everyone back together, which means renewing the cast members' contracts. At present Parsons, as well as co-stars Johnny Galecki and Kaley Cuoco, are earning 1 million per episode of the show.

Cuoco said in an interview with it's a given that the cast members want to stay with the show. "That's the overall consensus. It might be a sticky road, but if I have anything to do with it, we'd be here for much longer. That's the goal," Cuoco told TVLine.

Parsons also stated the same sentiments with his co-star, "If the opportunity to go past Season 10 came up, I'd be very hard-pressed to tell you who [among the cast] might say no - if anybody would. I wouldn't."

Meanwhile, a "The Big Bang Theory" spinoff series is in the works at Warner Bros. TV and CBS. The said spinoff series will focus on Sheldon Cooper's life as a teenager in Texas.

Variety reported that project is negotiating a script with CBS. Parsons has been attached as an executive producer together with "The Big Bang Theory" showrunners Chuck Lorre and Steve Molaro. None of the other cast members are reported to be involved in the spinoff project.

"The Big Bang Theory" spinoff and Parson's movie commitments might be reason enough to leave the show. But for now, fans are holding on to Parson's project that he will continue to play Sheldon for as long as he can. 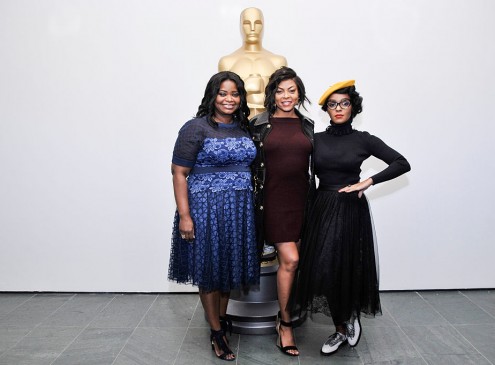 ‘Hidden Figures' Preview For NYC Students: A STEM Inspiration For Women And Girls ... 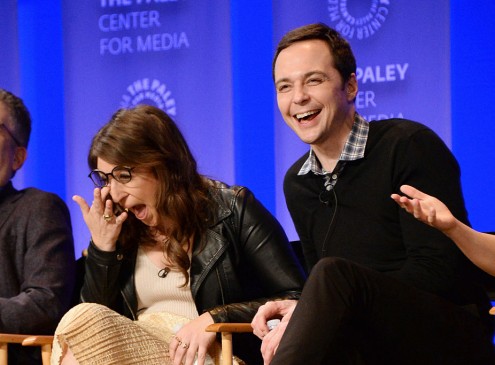