Harry Potter and Hogwarts might be fictional but the pedagogy used by teachers there are, in fact, based on real life. A lot of educators and experts have identified the the teaching styles of these fictional teachers and also the worst teacher of them all.

When Professor Umbridge began her class, she emphasized that they will be studying a carefully structured, Ministry-approved defensive magic. When Hermione began to question the wisdom of her teaching style, she belittled her student saying she has nor right since she is not a young and not an expert.

Her style clearly shows a classroom where the teacher or the textbook is the authority that no one can question. A lot of teachers have fallen into this trap for fear that students will begin to question something they cannot provide an answer for.

The classes of these two might have received a lot of camera attention but when they do, their classes were the most interesting and encouraging. We saw Professor Lupin encouraging Neville to overcome his fear and insecurity by expressing his belief in the student. Flitwick's classes, on the other hand, are always characterized with fun chaos. Despite the noise and the chaos, children are always learning something new.

This is the student-centered classroom where teachers allow students to lead the class by focusing on their interests, abilities, and needs.

Snape's teaching style, despite his character, can't be considered as bad when perceived objectively. According to experts, Snape's teaching method's can be best described as using classroom creation because they are more interactive and interesting. How he motivates his students are clearly off but no one can deny the fact that when Professor Slughorn took over, it was not as interesting as Snapes.

Dumbledore used discovery as a teaching method by allowing student to discover the answers for themselves. It was evident in the scene where he invited Harry to explore and speculate telling Harry what he knew and didn't know. As a result, Harry was able to discover the answer for himself which is more effective.

Professor Binns is what you call teacher-centered where the teacher didn't care whether the student learns or not. What he's just concerned about is the information he needs to deliver and oblivious to his students' needs and reactions. According to Dr. Melissa Johnson of Virginia Commonwealth University, this type of pedagogy is the worst of all because it doesn't leave any room for students to explore, discuss, and think.

Preschool Math Should Focus On Patterns Not Numbers Research Say 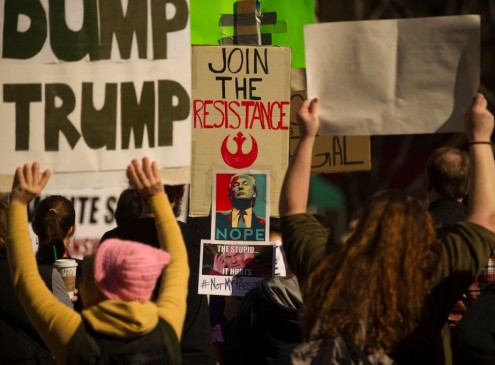