Google Assistant vs. Siri looks into how well each program answer questions faster and more accurately in a test performed by asking simple to more complex questions. Moreover, Google Assistant is designed to be more than just a voice search with Google opening up the "Actions on Google" API to developers in order to enable third party support similar to Amazon's Alexa.

Google Assistant in the Pixel is compared to Apple's Siri, which is now being integrated into the MacBook and not just limited to smaller handsets. A test was performed by a YouTube popular figure, Marques Brownlee, who compared Google Assistant vs. Siri by simultaneously asking questions.

The test began with a simple question progressing to more complex ones requiring conversations. With simple questions, Siri is faster by a split-second, but the Google Assistant offered a more accurate, detailed and relevant answer.

Moreover, the Brownlee test shows that the Google Assistant is able to hold better conversations and has even revealed an understanding of context used in the question. This is why the Google Assistant has outperformed Siri, which ignores context and merely gets information from Bing and other search engines.

The Google Assistant can even produce better one-liners than Siri, which is known for its ability to crack jokes. However, the Google Assistant has its limitations for it can only respond to questions if the answers can be gathered from simplistic Google search queries.

When the questions become even more complex, the Google Assistant will bring the user to the search engine page were the user will have to make searches manually. When this happens, The Google Assistant just like Siri appears to be nothing more than a simplistic voice search mechanism, according to The Next Web.

Google may be rolling out the "Actions on Google" API this month and developers with API can join and participate. Rumors say that Google is now working with Spotify, Uber, CNN and OpenTable, which could further put the Google Assistant way beyond eyond Apple's Siri in terms of providing accurate and more relevant answers. 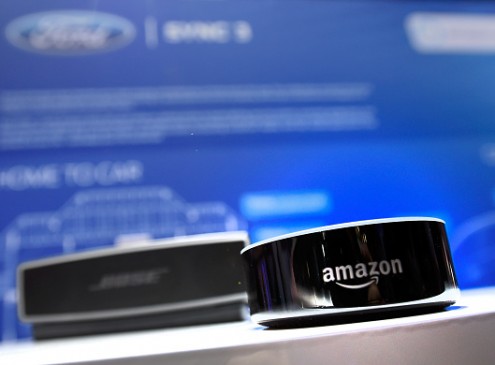 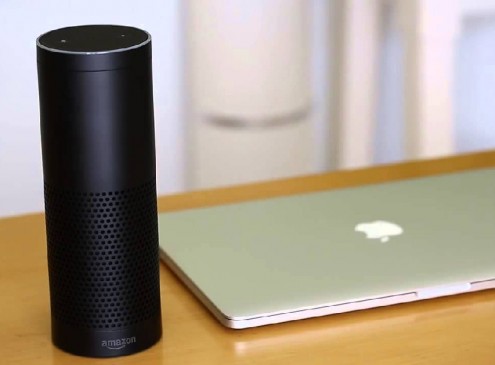 Here’s What Google, Apple and Microsoft Should Do to Compete with Amazon Alexa [VIDEO]