It seems that Christmas came a bit earlier for fans and avid gamers of the acclaimed "Star Wars: Battlefront" as EA DICE has already released the much anticipated Rogue One DLC (downloadable content) for Season Pass and Ultimate Edition owners. Moreover, reports have shown that Electronic Arts would be focusing their efforts on releasing a "Star Wars: Battlefront 2" game in 2017.

It was previously reported that the upcoming Rogue One DLC and the X-Wing VR Mission will be coming this month for fans of the "Star Wars: Battlefront" game, University Herald noted. It was mentioned that the trailer for the DLC featured a good amount of content being added to the game.

As such, EA DICE has finally made the "Rogue One: Scarif" DLC available to Season Pass and Ultimate Edition owners, while the rest can expect this rolling out on Dec. 20, Gamespot reported. It was said that this DLC will be the final one for "Star Wars: Battlefront."

Moreover, the recently released Rogue One DLC also came with an update, where it was noted that the servers for "Star Wars: Battlefront" were temporarily taken down in order to launch both of them.

The new patch, which was reported to be available to all player of "Star Wars: Battlefront," will feature two new guns, the A180 and the DT-29. In addition, a new Star Card will also be included in the form of the Sonic Imploder, a modified grenade that would both damage and blind the players who are directly looking at it.

Another important part of the update is that the level cap has now been raised from 90 to 100 and the inclusion of an array of system balances to both heroes and weapons in "Star Wars: Battlefront."

In other news, Electronic Arts' Blake Jorgensen has confirmed that a "Star Wars: Battlefront 2" will be coming out next year, around the same time as the eighth installment of the movie franchise comes out, Daily Star UK reported.

With this, Jorgensen went on to state further that the game will be bigger and more exciting, which will be lifted from the new content that the new movies will be bringing in.

It seems that fans have a lot to look forward to in Rogue One DLC for the "Star Wars: Battlefront" game and its upcoming sequel next year. 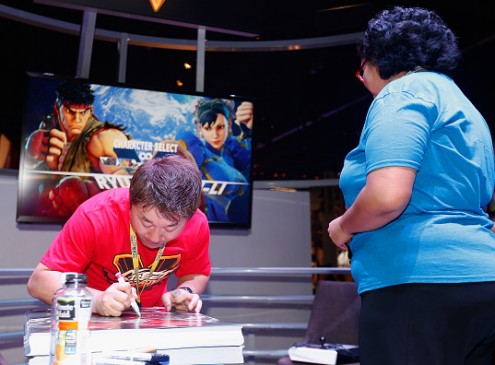