Apple A10 Fusion chip in iPhone 7 reportedly has a lower performance than the claim when it is tested. Research finds that Snapdragon 820's GPU is better in many ways.

Apple A10 Fusion Chip GPU Benchmark is No Better than Snapdragon 820's?

Apple uses a custom Power VR GT 7600 GPU in iPhone 7. This is the same system used in iPhone 6s family.

The Linley Group published a semiconductors research that states Apple A10 Fusion chip is similar to the older iPhone even when the Cupertino company claims a 50 percent faster GPU performance than A9, WccFtech noted.

The benchmark tests show two different results. Some of the A10 Fusion GPUs managed to prove Apple's claim while the rest chips fall below the expectation. The research finds that the high-score performance was only temporary before it drops after 60 seconds of usage.

The analysis goes on to say that the peak performance may cause the chip overheats, hence it's reduced to avoid the issue.

Going further with the detail, The Linley Group marks Qualcomm Snapdragon 820's Adreno 530 GPU as the winner in the competition. In terms of power and size, Adreno 530 performs better than Apple's GT 7600 GPU, Fudzilla reported.

Why Apple Tweaks The GPU?

Apple is reportedly making tweaks in the GPU to have more control over the hardware and software. This is done so that the tweaked result would bring more advantages to a device, for instance, power efficiency, better performance and lower cost.

However, the A10 fusion tweak apparently does not bring much improvement in the iPhone 7 due to the failure in maintaining a peak performance.

Did Apple use Qualcomm trick to decrease power use and heat?

Meanwhile, check out A10 Fusion chip presentation during the iPhone 7 event below! 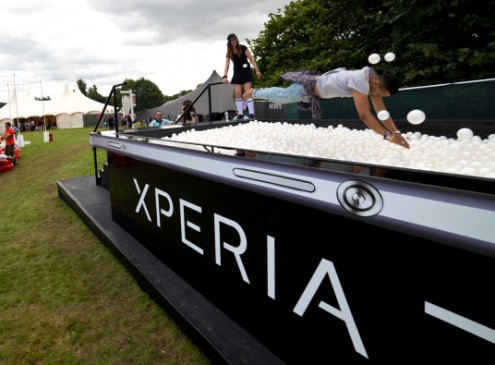 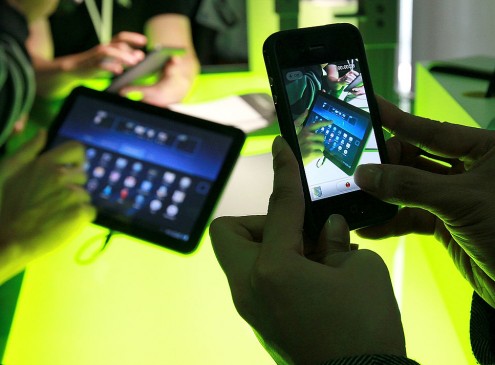 Google Nexus 7 Update: No Andromeda OS but This Tablet will Still Rule Them All in 2017; ...