"Don't go to bed angry" might be an old advice but this one still hold true and is accurate according to Science.

A study says it is not healthy to leave an unresolved fight before going to sleep.

Yunzhe Liu, a Ph.D. student in neuroscience at University College London and a co-author of the study says that sleeping in your anger will only make it difficult for you to suppress negative emotions stored in your memory from the day.

In one of the experiments that his team conducted, they found out that sleep makes it harder for people to forget the things that they do not want to recall. They also did a scan on the brains of the participants where they found that it is easier to suppress negative emotions before they slept compared to after they slept.

The explanation is this - the hippocampus, the part of the brain involved when it comes to suppressing emotions or memories is active while a person is still awake or before a person goes to sleep. But after a person gets sleep, the other parts or regions of the brain also get activated. This is according to a study published in the Journal Nature Communications.

To further explain, the researchers said that "For example, sleep deprivation immediately after traumatic experiences may prevent traumatic memories from being consolidated... and thus provide the opportunity to block the formation of traumatic memories."

The only limitation of the study though according to Liu is that the study was only conducted among men but the memory suppression ability of your brain before and after sleep should work the same way for women. However, they said that more research would be necessary in order to prove this. 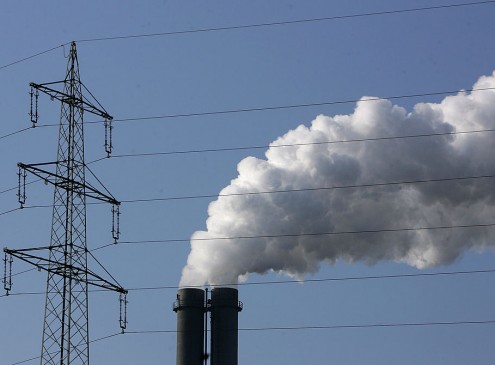