The Moto Z' standout feature, the MotoMod, may get Tango AR functionality with new modules that can be snapped into the handset to use AR technology apps. In so doing, smartphone users need not carry all the advanced hardware and software required for the Tango platform on their handsets on a daily basis.

The Moto Z is Motorola's flagship device, which was launched just this summer. It is the first phone to do away with the headphone jack, overtaking industry leaders like the Apple.

Moreover, Moto Z featured an innovative app, known to be its standout feature, the MotoMod. The MotoMod enables users to magnetically snap a hardware device like the Hasselblad camera or the JBL Soundtrack Speaker according to Digital Trends.

The MotoMod allows users with different requirements to have access to a variety of modules that meet their needs from a smartphone. Instead of putting all the latest hardware and software in a phone, Moto Z also offers freedom and variety especially for users with very minimal requirements.

For instance, some smartphone users may want to share their videos to friends by viewing these simultaneously. MotoMod allows this through a separately sold short-throw video projector.

However, this particular breakthrough feature of the MotoMod has not gotten much interest, possibly because there are still fewer modules who support the feature. With the latest news that Moto Z may support Tango, Motorola hopes that MotoMod will get the attention it deserves.

Motorola CEO Aymar de Lancquesaing in a press event spoke of the possibility to incorporate Google's Tango project in the Moto z. The CEO believes that AR has huge potential as can be seen in the popular "Pokémon Go" game and the trend looks to be staying.

The Moto Z gets the distinction of being Tango-compatible even without the built-in specific-Tango hardware needed for the platform. Lenovo and Asus have embraced Project Tango, but will be developing smartphones specifically designed for the Tango platform, Tech Times has learned.

With the latest AR technology developed by Google, Moto Z can be used to navigate through indoor buildings with instructions overlaid on the surroundings as seen in the phone screen. Moto Z's MotoMod with Tango functionality may once again put the flagship device in the lead when it comes to the use of AR technology. 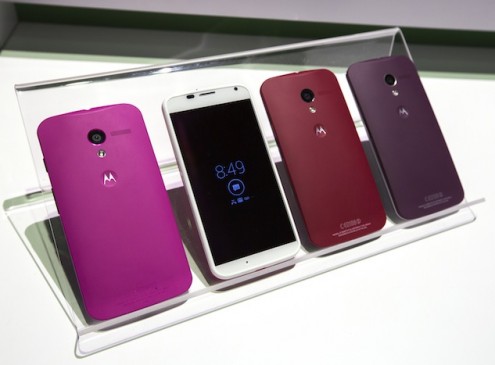 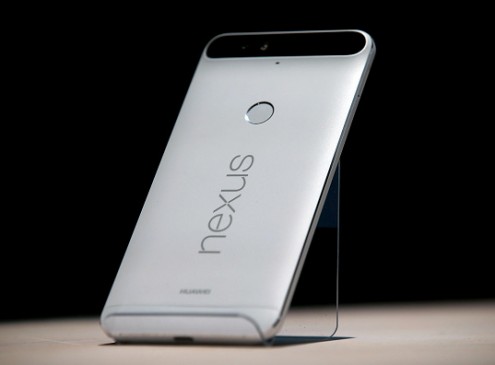 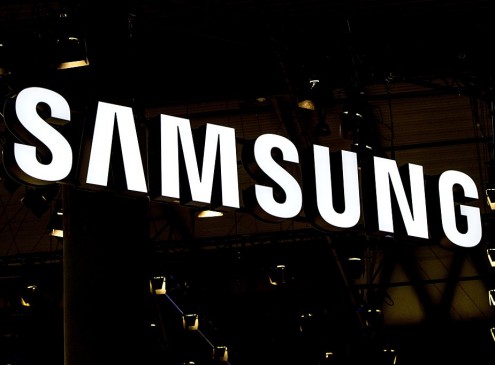 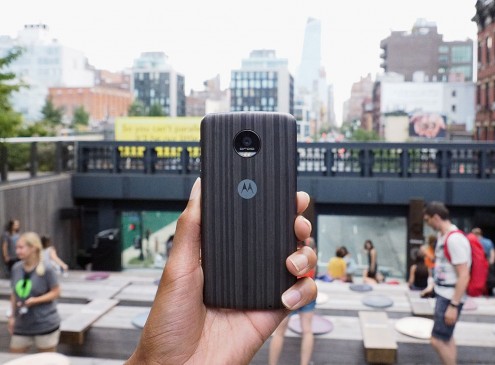