Blame the melting of Arctic sea ice in the summer months for the recent series of wet summer weather in Britain and Northern Europe.

After examining the weather conditions over a 34-year period from 1979 to 2012, University of Exter researchers found six consecutive summers from 2007 to 2012 to be wetter than average. While the northern Europe was experiencing vey wet summers, southern Europe was hit with drier-than-usual conditions.

The findings were based on computer models of the weather. The researchers found that the dramatic loss of summer sea ice in the Arctic over the past decade has caused high altitude fast-moving air, otherwise known as 'Jet Streams' to move further south, causing stormy and wet weather in Britain and north-west Europe.

"The results of the computer model suggest that melting Arctic sea ice causes a change in the position of the jet stream, and this could help to explain the recent wet summers we have seen," James Screen of the University of Exeter, who carried out the research,  told the Independent. "The loss of Arctic sea ice tends to shift the jet stream to the south in summer and so increases the risk of wet summers in the UK and north-west Europe."

The study has found that Arctic sea ice alone can  influence the direction of the jet stream and in turn affect the climatic environment in these countries.

"The study suggests that the loss of sea ice not only has an effect on the environment and wildlife of the Arctic region, but has far-reaching consequence for people living in Europe and beyond."

When the jet stream usually flows northwards between Scotland and Iceland, similar to this summer, it leads to long periods of dry and sunny weather. However, when it displaces south, as it did in the last six years, it results in wet and stormy weather conditions over Britain.

"We have some confidence that the computer models are showing the real thing. The pattern of summer rainfall we see in the computer models, when the only factor we change is the amount of sea ice in the Arctic, is very similar to what we've experienced over the past few years," Dr Screen said.

The study has been published in the journal Environmental Research Letters.

Screen said that apart from the jet streams, natural decade-long fluctuations in the sea-surface temperatures of the Atlantic Ocean may also have been a contributing factor to the recent wet summers. 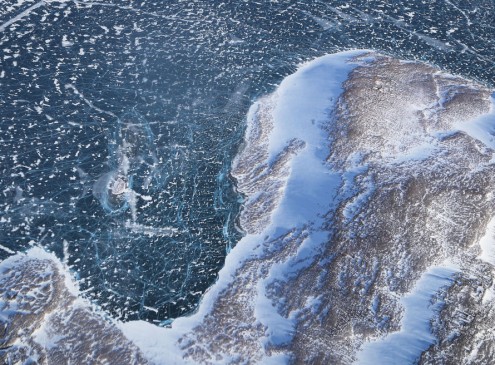 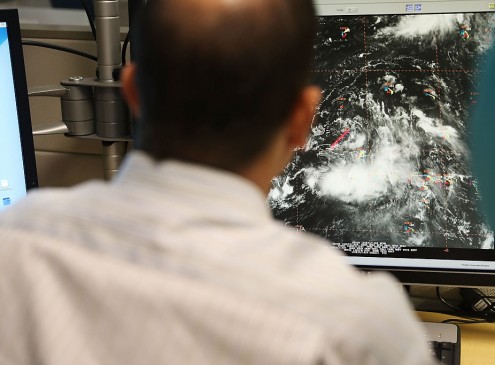 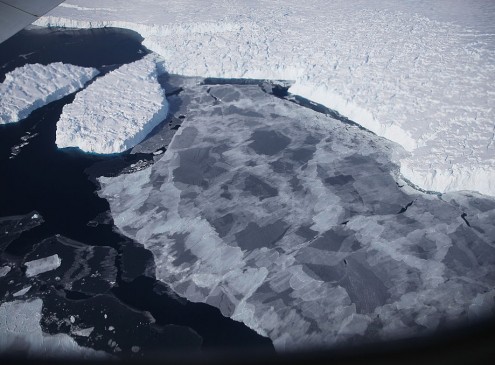 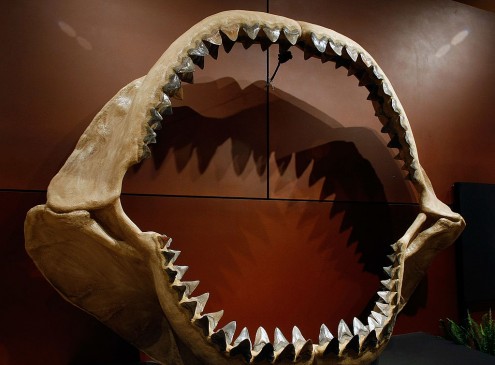 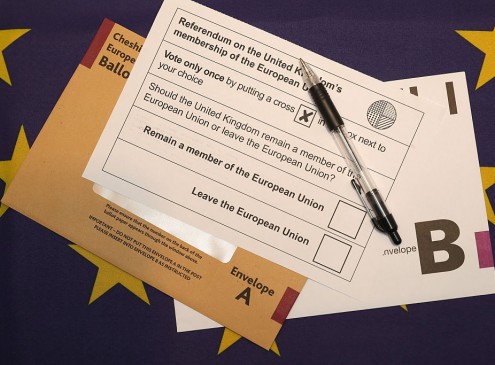 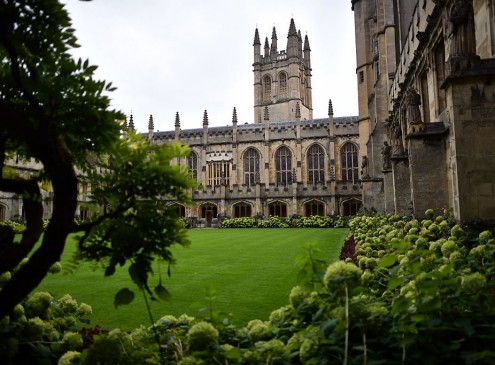