Unique hunting methods employed by aboriginal Martu people in Australia's Western Desert lead to an increase in animal population and improved habitat, according to a team of researchers from the Stanford Woods Institute for the Environment.

The researchers found that monitor lizards' populations nearly doubled in areas of the desert where they were hunted.

The aboriginal's hunting method of setting fire to clear patches of land to increase the ease of searching for animals also created a 'mosaic of growth that enhances habitat.'

"Our results show that humans can have positive impacts on other species without the need for policies of conservation and resource management," said anthropologist Rebecca Bird in a press release. "In the case of indigenous communities, the everyday practice of subsistence might be just as effective at maintaining biodiversity as the activities of other organisms."

The researchers said that the aboriginal community's relationship with the surrounding ecosystem is known as 'jukurr' or dreaming. Their rituals, practical philosophy and body of vast knowledge defines the way the Martu interact with their desert environment, hunt, and their cosmological association and social organization.

"At its core is the concept that land must be used if life is to continue," the researchers write. "Therefore, Martu believe the absence of hunting, not its presence, causes species to decline."

The study also suggests that the persecution of the aboriginal tribes in Australia during the mid-20th century that caused the decline in their hunting and burning, may have also contributed to the loss of many desert species.

The finding has been published in the journal Proceedings of the Royal Society B. Rebecca Bird is an associate professor of anthropology, and Doug Bird is a senior research scientist. 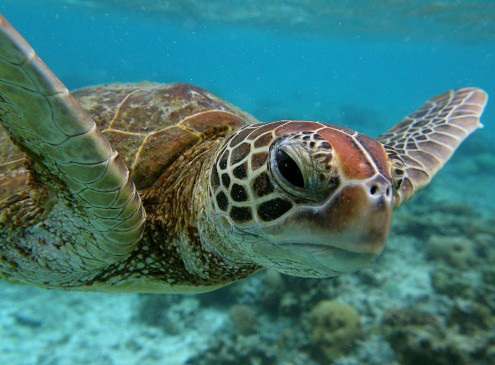 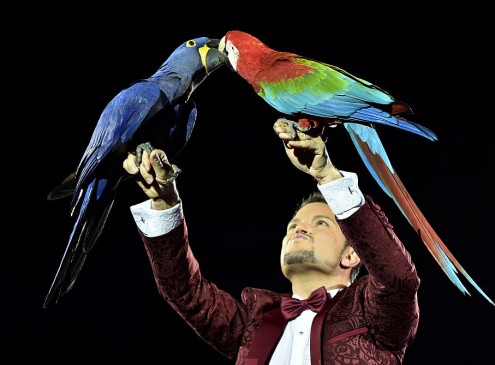 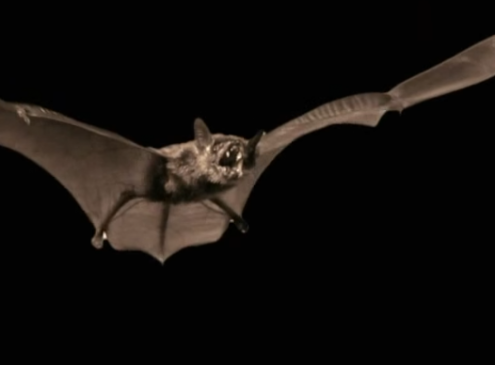 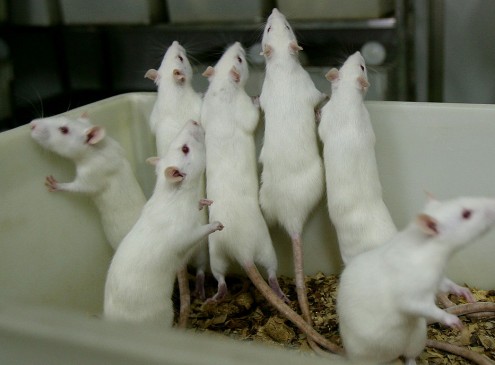 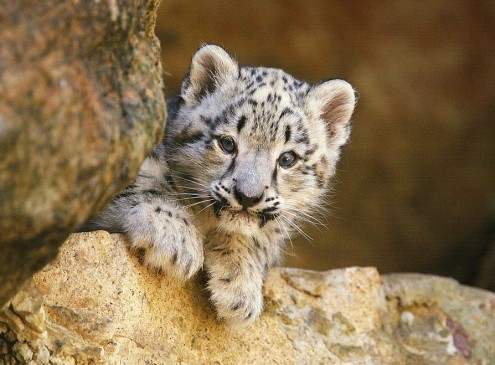