World War II Facility, The Next Bastion Of Cybersecurity

The threat of cyber attacks is increasing and the UK admits that they lack a skilled workforce in cybersecurity. Thus, they have taken steps to address this by training a pool of talents for cyber-defense and they intend to build that in what used to be a World War II facility.

Bletchley Park was the base of the UK's wartime efforts focusing on deciphering codes. It was also one of the country's best-kept secrets and everyone who worked there was not allowed to speak about what was going on inside.

One of the prominent people who worked in this World War II facility was Alan Turing, the world famous scientist who broke the German Enigma encryption code and created the first computer, the Colossus.

In 1987, Bletchley Park was decommissioned after 50 years of service. There were plans to demolish the World War II facility in 1991 but never happened. The Bletchley Park Trust is now creating a 10-year plan to transform it into an education facility and a national museum.

Qufaro, a not-for-profit group from the cyber security industry, is backing the project to train the modern-day codebreakers. The institution will be called the National College of Cybersecurity and will be free for those who will pass the requirements. Some of the qualifications will include A levels of Extended Project Qualifications and 40 percent of the curriculum would focus on cybersecurity and the rest will be devoted to math, physics, and other disciplines.

This new breed of codebreakers and cyberdefenders will help protect the UK against cyber criminals, terrorists, and hacktivists. Margaret Sale, founding member of the National Museum of Computing, said that creating the college also means reactivating the World War II facility to become "a major contributor to our national security" once again. Aside from that, the said facility will serve as an inspiration to the next generation of the nation's defenders. 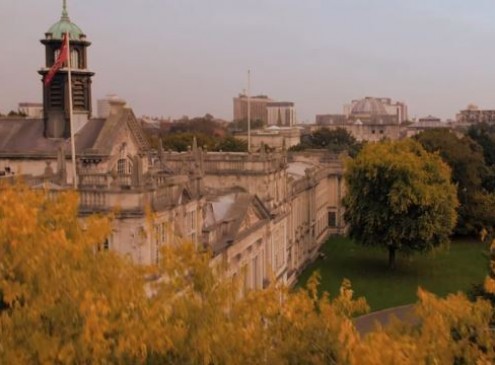 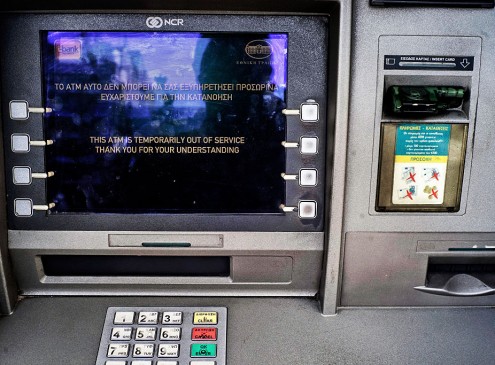