Nintendo will release "Legend of Zelda: Breath of The Wild" in 2017 for Nintendo Switch and Wii U. Albeit no further announcement on the exact launch date, a leak suggests that the game will arrive to Nintendo's consoles in Q2 2017.

"Legend of Zelda: Breath of The Wild" release date leaked

The upcoming action-adventure video game gears up for 2017 release, as announced on Nintendo official site. However, the company did not make any further statement about the game's exact schedule.

Meanwhile, Target 'quietly' uploaded a new listing, mentioning June 13 release date for "Legend of Zelda: Breath of The Wild." The deal also features pre-order with the shipment arrives on or after the release date.

Reports suggest that the said date must be an unofficial announcement for Zelda's release. Although there is no legitimate source that corroborates the speculation, there is a strong reason why it could be the real deal.

"Legend of Zelda: Breath of The Wild" was delayed

In April, Nintendo announced that the upcoming video game series was delayed due to the development of Nintendo Switch. The fans then assumed that "Breath of The Wild" would wait for the console to be introduced before the game. Now that the 'NX' rumors finally materialize, there is no reason for Nintendo to delay further.

Hence, the fans can expect the exact date as Target has mentioned in its official site.

"Legend of Zelda: Breath of The Wild" new features

Discover new places as players will be able to embark on a new journey into the wild - with forests and peaks as the landscapes. There are endless possibilities in "Legend of Zelda: Breath of The Wild" as there will be more enemies and equipments to reveal.

'The Legend of Zelda Wii U' News Update: Fans Theories for Upcoming Gameplay 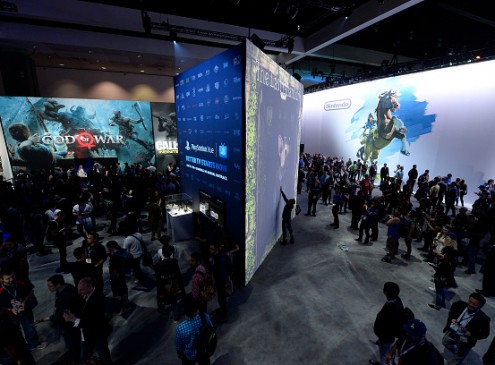 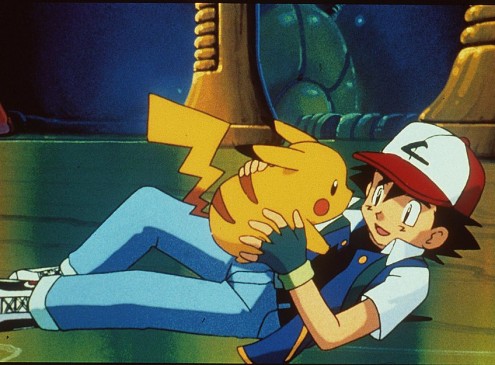 Nintendo Switch Games Update: Switch Will Get ‘Pokemon Sun And Moon’ But Under ...