"Sniper: Ghost Warrior 3" expands its open world environment and they are introducing a multiplayer feature. CI Games has also revealed the release date of the video game.

CI Games CEO Marek Tyminski told Gamespot in an exclusive interview that his team was inspired by other open-world games like "Far Cry 4" and "Metal Gear Solid 5," especially when it was all about open-world construction. While they are going with the open-world method, they are at the same time telling the story of the video game. He is proud to say that they are more realistic, more authentic, and more tactical than the games that they were inspired of in the first place.

Tyminski revealed that they wanted to go open world with "Sniper: Ghost Warrior 3" because in the previous games of the franchise, they were only telling part of the story. He explained that being a sniper means much more than just sniping because the player is a one man army, part spy, part sniper, but they would also take part in close-quarters combat sometimes. To make the experience more authentic to them, they want to tell the story in that kind of open-world environment and giving them a lot of freedom.

"Sniper: Ghost Warrior 3" will only have one controller character in the campaign

Players will control John North and they will be in the country of Georgia, Tyminski explained. He is here in this country because he was ordered to be here, but at the same time he has a personal vendetta to accomplish. It turns out that his brother is actually the biggest enemy in this game.

Tyminski revealed that there will be multiplayer content for "Sniper: Ghost Warrior 3." They want to treat it more as a solid addition to the single player campaign.

According to the official blog of "Sniper: Ghost Warrior 3," it will be released on April 4, 2017. It will be launched on PC, PlayStation 4, and Xbox One. For those who will pre order the game, they will receive an additional single-player campaign called The Escape of Lydia.

Check out the "Sniper: Ghost Warrior 3" Gameplay video below:

‘Scalebound’ Will Allow Players To Customize, Control Their Own Dragons [VIDEO]

Upcoming ‘Attack On Titan: Escape From The Jaws Of Death’ Gets Japanese Release Date [... 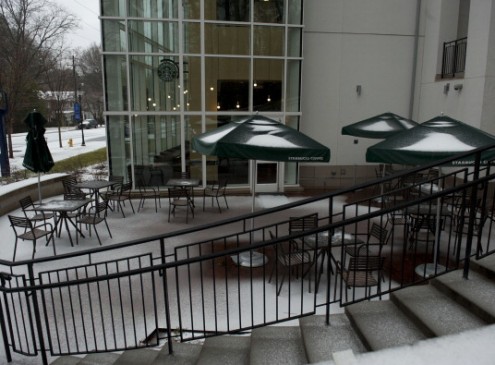 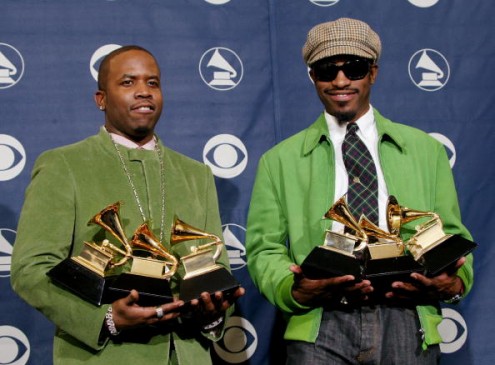