Adult dating site FriendFinder is reportedly being affected by one of the biggest hack in history. The cyber attack has caused 412 millions of users' credentials breach.

The world's largest sex and swinger community reported that its site has been hacked. More than 300 millions of accounts in AdultFriendFinder.com were compromised along with the ones in Cams, Penthouse and Stripshow websites - making up a fantastic figure of 412 millions of credentials being breached.

Bringing in the expert from an outsource, the network found the breach occurred in October after hackers managed to access a local file due to its vulnerability. Speaking to ZDNet, FriendFinder's senior counsel Diana Ballou admitted the vulnerability and said that the issue has been addressed.

According to the repository site, the passwords storage was not properly done, causing the database codes to be crackable up to 99 percent. This could mean a huge embarrassment for users whose private information and transactions were exposed.

The private information exposed includes email accounts, IP addresses, browser info, date of visits and even users credentials who have deleted their accounts.

More websites that have been attacked by hackers

The cyber industry is prone to cyber attack. In 2013, there were 359 million of MySpace accounts exposed.

Ashley Madison, a Canada-based online dating website, has been breached in 2015 and the recent hacking is not the first time for Friend Finder network as previously, its users information were also compromised in 2015.

Currently, the adult websites are under investigation and the process is ongoing. LeakedSource noted this adult-website hack as the largest in 2016. 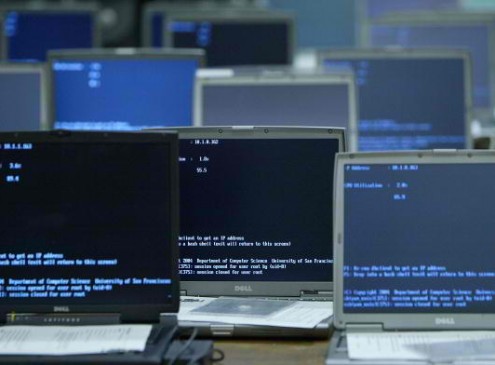