Publishing the news on CyanogenMod official blog, Steve Kondik, lists the names of the device that will be able to get Nightly Build - including Nexus series and Xiaomi Mi 4.

According to the custom ROM developer, the nightly build is currently not in a stable mode as it is in beta version. However, Xperia X users can download and test the software to their device. Kondik promises that the future updates will include a more stable system and bugs fixes, NDTV reported.

Users who cannot wait for the official Nougat release from the device, should try out CyanogenMod-built software as it packs the same features as its official version.

The latest Android OS has a considerably better performance from UI and notification orders. It also features battery saving mode and Doze on the Go - which is an improved version from the older Doze in Marshmallow.

Kondik welcomes any report on bugs but not for the missing features as the tool is currently new and lacking on a few items. However, the developer promises to release the patch to fix it soon, as reported by Greenbot.

There will be more devices added in the list as the CM 14.1 update rolls out next week.

Here is the list of devices from Asus, Motorola and many other smartphones compatible for Android Nougat from CyanogenMod: 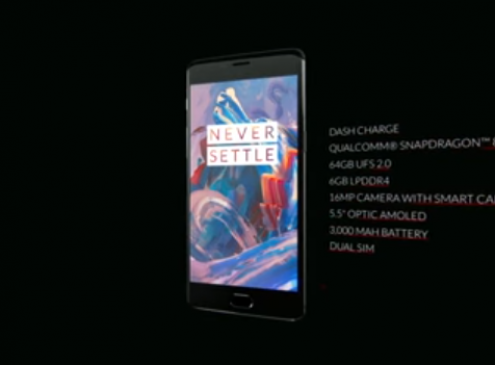