Anime fans, rejoice! They are back to maintain peace, joy and harmony.

You can now place your orders for "Sailor Moon: Sailor Moon S" Season 3 which is now available for pre-order in, for the first time, a limited edition of Blu-ray DVD Combo Pack. The special pack consists of an exclusive 6-disc collection - three Blu-rays and three DVDs, encased in an embossed holofoil slipcover with unique printing, AWN reported.

Additionally, the limited edition set-which includes episode 90 to 108-will be encased in a special premium packaging and has other remarkable features such as digital art galleries and full color episode guide. It will have a rating of TV-PG, Asiastarz reported.

Both the Standard DVD and the Blu-ray DVD are offering two options - an uncut English dub and a Japanese dialogue with English subtitles.

The English dub will feature the voices of Erica Mendez as Sailor Uranus, Lauren Landa as Sailor Neptune, Marie Cabanos as Sailor Saturn, and Keith Silverstein as Professor Tomoe. Plus, according to the Twitter account of "Sailor Moon," there will be an upcoming party on Nov. 11, Friday. 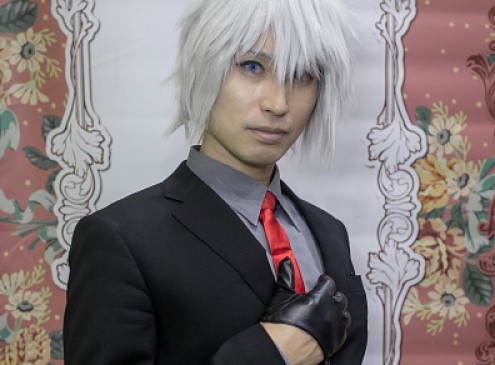 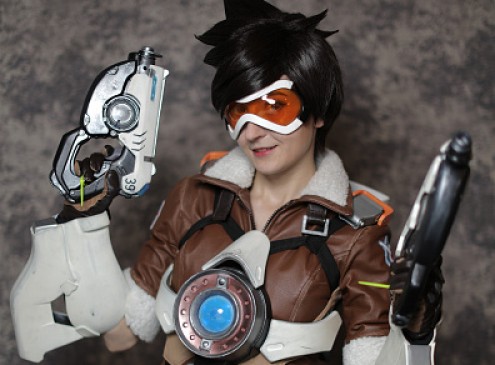 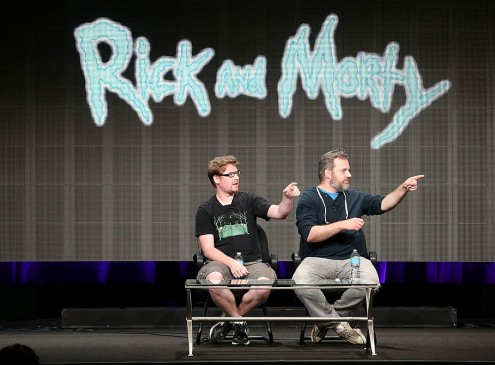