The story and location of "Watch Dogs 2"

According to the official website of the video game, "Watch Dogs 2" is set in San Francisco, which has become the second city to have the ctOS system or the central Operating System. The system connects everyone and everything, but it has its own problems and main protagonist Marcus Holloway takes advantage of that. He is currently fighting because the system has wrongly identified him as a criminal and he wants the ones behind it to pay.

What to expect in "Watch Dogs 2" gameplay

The gameplay in "Watch Dogs 2" is very similar to the one in its prequel, "Watch Dogs," but with changes for the better. The driving and combat in this game have been tweaked to more responsive this time around, and now players can shoot their weapons while driving. The main protagonist is also more agile than his predecessor, which gives him the ability to parkour around the city with ease.

The characters in "Watch Dogs 2"

Holloway joins a hacker group known as DedSec in "Watch Dogs 2," who wants to bring down the ctOS and the company behind it. The Wrench is part hacker and a full-fledged anarchist, who wears a mask with LED displays that shows different emoticons, and he leads the group.

Sitara is a self-taught hacker who joined DedSec to use her full capabilities for her artistic rebellion and fight back the soulless tech giants. Josh is the one who creates the different devices and machines for Holloway in the video game.

According to another post on the official website of "Watch Dogs 2," it has six different editions this time around, which are the Standard Edition, Deluxe Edition, Gold Edition, Collector's Edition, CE Deluxe, and CE Gold. For those who want the standard copy of the game, but they want some bonuses or the Season Pass, they can opt for the Deluxe Edition or the Gold Edition. For the collectors, the CE is the best choice, but they can also choose the other two for extra bonuses.

This Video Will Show You How To Acquire Flying License In 'Dragon Ball Xenoverse 2' [VIDEO... 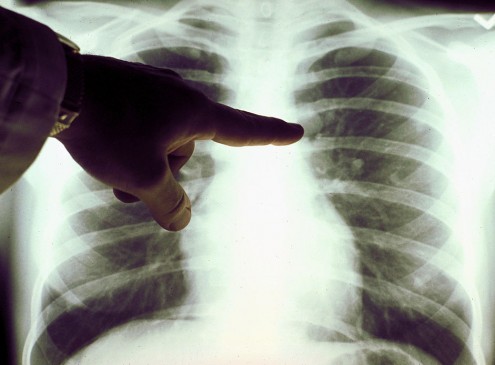