The Vsevolozhsk regional court in Russia has sentenced Andrei Yeliseyev, accused of murdering Alexander Viktorov, a 61-year old rector of St. Petersburg's University of Service and Economics, to 13 years of jail, Friday.

According to Russia's Investigative Committee, Yeliseyev observed the movements of Viktorov for two weeks before carrying out the attack outside his house in the St. Petersburg suburb of Vsevolozhsk on September 5, 2012. Yeliseyev fired five gunshots at Viktorov, killing him on the spot and injuring his wife, Yelena in the right hip.

The Russian court has ordered a compensation of $62,000 to  Yelena.

Yeliseyev fled the scene immediately after the attack, but was arrested by Special Forces on October 1, 2012 along with Vitaly Kovalyov and accomplice Vyacheslav Makarov, RIA reports. Investigators believe Kovalyov to be the mastermind behind the killing of the rector. Both Kovalyov and Makarov are now awaiting trial.

According to the Moscow Times, Yeliseyev and Makarov were charged with arms trafficking and murder-for-hire.

Investigators claimed that unknown individuals paid Kovalyov $68,000 to kill Viktorov. Yeliseyev and Makarov are believed to have received $18,700 each after the killing. They said that Viktorov's  killing was associated with  the university's 'commercial activity.' 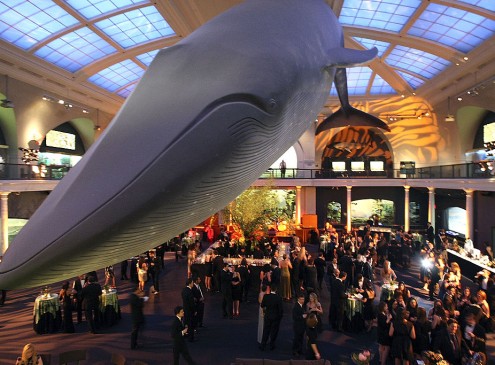 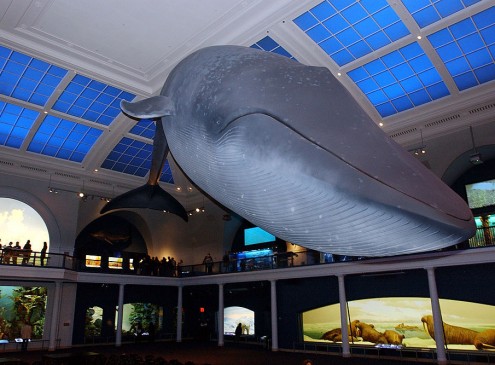 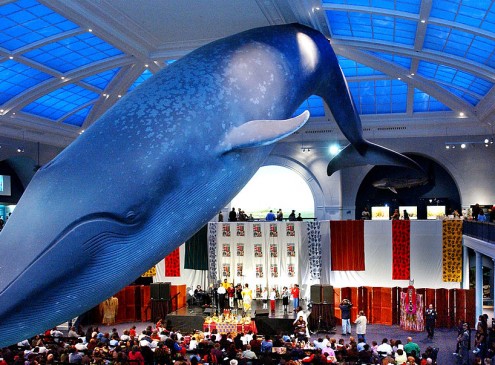 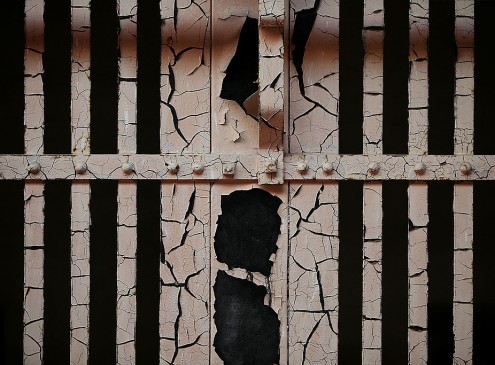 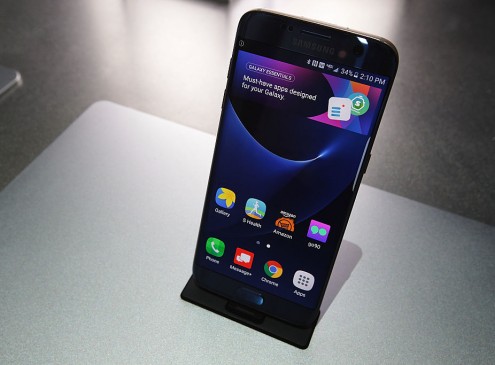 Samsung Beefs Up Shipment Goals For Galaxy A and J Series; Phones To See Europe , South ... 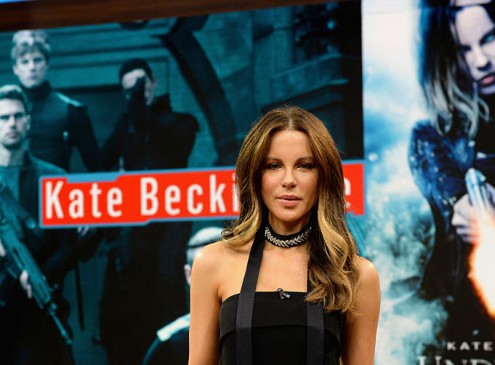