Theresa May became the United Kingdom's 76th prime minister (PM) taking over David Cameron last June. Mrs. May is also the 2nd female prime minister of the country, the first being fellow Conservative Margaret Thatcher, the late Baroness of Kesteven. Apart from being prime ministers and having the same political affiliations, these 3 still has another thing in common. They all came from Oxford University.

While UK's universities are known to be the school of world leaders, educating the likes of kings, queens, presidents and prime ministers from all over the globe, Oxford and Cambridge, the country's premier universities have been the top breeding ground for the country's politicians.

The Oxbridge consortium has educated more than half of the UK's prime ministers since 1721 and the alums' race to Downing Street was tight until the 20th Century. The last PM from the University of Cambridge was Stanley Baldwin who was first elected in 1923.

Since then, the University of Oxford, regarded as top university in the world, has produced 27 prime ministers, and Cambridge is a runner up with 14.

So what makes Oxford different? Why does it end up producing the most number of political leaders?

Contrary to popular belief, not all Oxford alumni who went on to become PMs have degrees in politics, philosophy and economics (PPE) like David Cameron and Harold Winson. Baroness Thatcher's degree is in chemistry, Tony Blair's is law and Mrs. May took up geography.

According to BBC, we can give partial credit to the world-renowned Oxford Union debating society. Prof. Geoffrey Evans from Oxford's Nuffield College observed that performing well on the Union debates can get a student noticed and connected with the right people that can help one's political ambitions. Being in the right environment helps you meet the right people.

Oxford University Conservative Association president Harrison Edmonds noted that the Union's debating style is patterned on the House of Commons making it a very ideal place for aspiring parliamentarians to practice and learn.

In a statement, Oxford reaffirmed that the university is committed to accepting students based 0on their academic abilities and potential without bias to their access to resources and background.

This year, the university opened its door to about 3,200 freshmen from a pool of 18,000 applicants and who knows, how many of them will go on and make history and carve their names in politics. 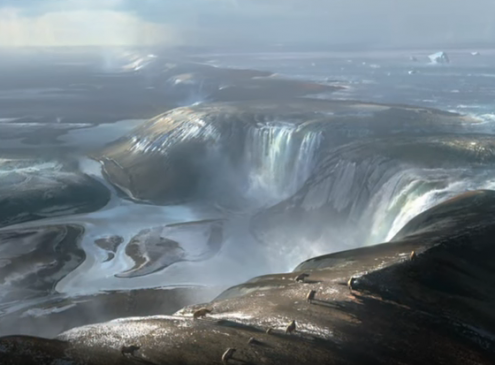