It can be daunting to find the best method to save for college. Various states provide 84 tax-advantaged 529 college savings plans.

Approximately 75% of investors are not familiar with a 529 plan, as reported by the investment firm Edward Jones. Around 16 percent of parents utilized 529 plans or other college savings alternatives for the academic year 2016-2016, as shown by the largest private student lender Sallie Mae. This data decreased from 17 percent a year ago.

These 529 plans are filled with tax benefits and the public's ignorance regarding these is unfortunate. Earnings from investments in a 529 plan will not have federal capital gains tax and also not taxed by state governments when utilized for the designated beneficiary's qualified education expenses that include tuition, miscellaneous fees, books, and board and lodging.

The District of Columbia with thirty-three states offer residents a tax break if they invest in the 529 plan of their respective state. A state income tax deduction is also offered to residents of Pennsylvania, Montana, Missouri, Maine, Kansas, and Arizona for any 529 plan contributions, as reported by CNBC.

Tax breaks implemented by states can change. An example is that of North Carolina that terminated its state tax deduction for 529 contributions in 2014. Residents in states that do not have state income tax should consider the cost and investment plan options in 529 contributions.

Investors should be armed with the knowledge that there are two kinds of 529 college savings plans. These are those sold through financial advisors and those sold directly by the states.

Plans sold directly by the states have lower investment fees compared to those sold by financial advisors. On the contrary, advisor-sold plans provide more alternatives on investing than direct-sold plans.

Investors should understand how 529 plans work in age-based portfolios.

Some age-based portfolios gradually transition from stocks to bonds and increase their value little by little while other portfolios can jump to a ten percent increase in a single day. 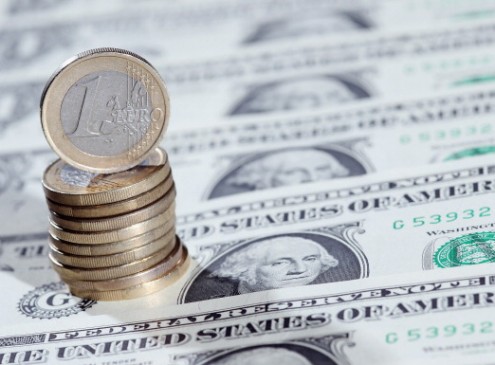 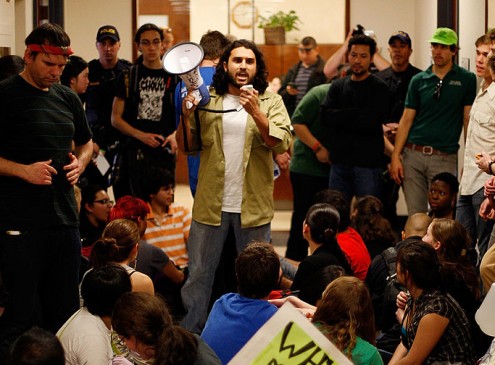 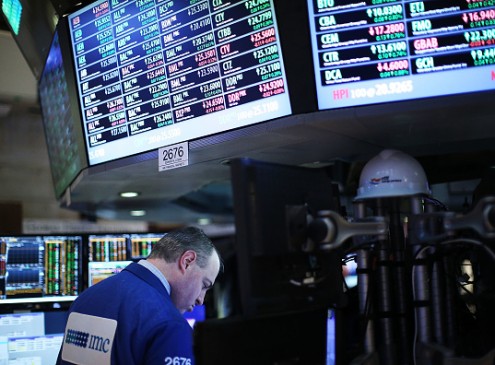 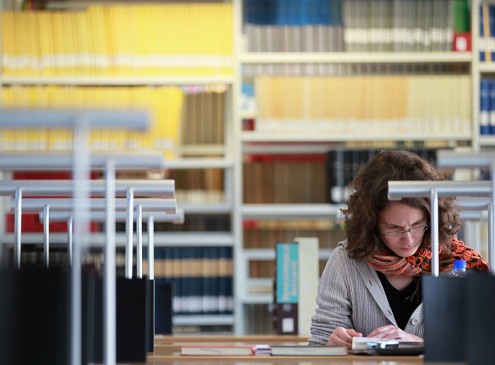 How College Students Can Start Business Investments Before Graduating 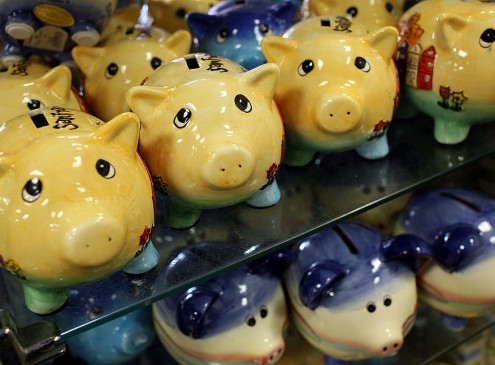 How Parents Can Help Their College Student Graduate Debt-Free 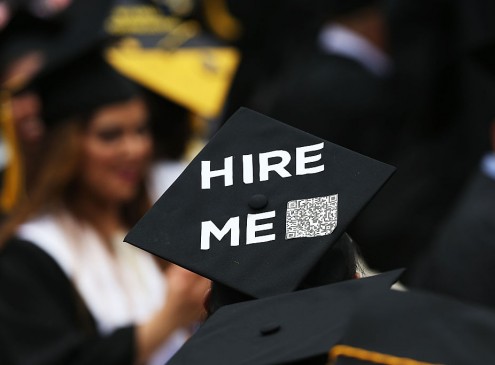