Unemployment Gap Between the Rich and Poor of US Expanding; Reach Levels of Great Depression

The rich is getting richer and the poor, poorer!

Professionals are being advised to stick on to their jobs for now due to the ongoing financial crisis and hiring freeze in most of the job markets. This piece of advice is now further supported by the findings of an analysis of government data conducted for The Associated Press. The analysis found that the difference in employment rates between America's highest- and lowest-income families has widened to its maximum in a decade.

The rates of unemployment for lowest-income families (earning less than $20,000) have reached 21 percent, equivalent to the rate recorded during the 1930s Great Depression.  On the other hand, the families with income of more than $150,000 a year have an unemployment rate of 3.2 percent, a percentage that is normally associated with full employment.

The analysis also showed that majority of middle-income workers is forced into working in lower-wage positions where they are replacing lower-skilled and low-income workers.

The AP report is a combination of data from the Census Bureau's Current Population Survey by Sum and analysis from Northeastern University economist Ishwar Khatiwada.

The report also studied the 'underutilized' levels among people. 'Underutilised' workers refer to people who are either unemployed or 'underemployed' in part-time jobs instead of full-time work.

It's been more than a year now that Antonio has been looking for a full-time job. She discovered that recruiters have become selective about applicant's qualifications, often dismissing her for lack of experience or qualifications. 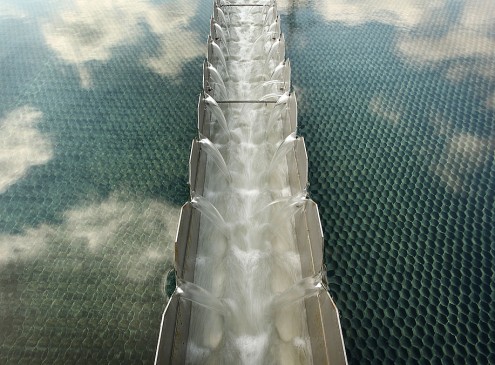 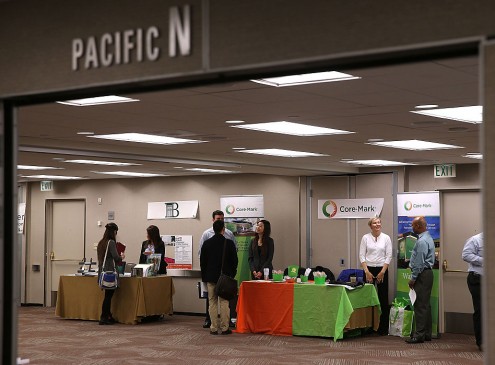