Since other users still prefer Android and iOS, Microsoft is posed with a challenge for their Windows operating system, especially with the upcoming Microsoft Surface Phone 2016. Android is famous for its performance, while the iOS has a good cross-platform integration.

On the contrary, Windows mobile integrates both Android's and iOS' strong points with Continuum. Although previous Windows phone have already included this key point to its software, the Microsoft Surface Phone 2016 is said to have refined the said feature. A Continuum Mode is native to the Microsoft Surface Phone 2016. The device can transform from a phone into a workstation within seconds after its Display Dock and its necessary peripherals are attached.

Through Continuum, the Surface Phone can power-up itself into its unique desktop setup. According to Windows Central, the Continuum can help user have a multi-functional version of Windows 10 by the power of the Surface Phone; a monitor, keyboard, and optical mouse have to be attached in order to fully take advantage of this feature.

The said feature will ultimately bring a change into how hard users make use of their devices, especially the Microsoft Surface Phone 2016. As reported by The Inquirer, the ability of the device to convert a phone into a basic desktop computer will definitely enhance productivity into a leveled-up experience.

As of this time, the device is said to be launched on Oct. 26. However, some rumors claim that its launching will be next year. One possible reason of this is the release of its processor Intel Kaby Lake. The processor is going to be launched next year. The Microsoft Surface Phone 2016 is one catalyst in the advancement of smartphone and in technological advancement as a whole.

Windows 10 News and Updates: Redstone Will Come on Early 2017 [VIDEO] 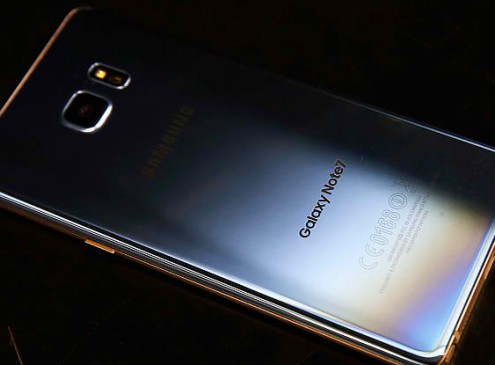