Ronda Rousey may not be considered the most famous fighter among all women in the UFC bantamweights division, but she sees to it that she possess a great fan base as an MMA fighter celebrity.

Conor McGregor has expressed his excitement about Rousey's most anticipated return to the Octagon, hoping that Rousey will gain inspiration from his own gain out of a loss.

Last November, Rousey suffered her first ever defeat within her entire MMA career. Since then, she did not fight any battles since the knockout loss from Holly Homm took her months to fully recover from both physical and psychological pain. Just last week, an official announcement came out about Rousey's next fight. She will be competing against bantamweight champ Amanda Nunes at UFC 207 on Dec. 30, Washington Post reported.

McGregor, on the other hand, is on his way to his third fight this year against Eddie Alvarez at UFC 205 for a lightweight title on Nov.12. He expresses his excitement about seeing Rousey take on the stage again through a fan-conducted Q&A on Facebook. Furthermore, he emphasized how losses can affect a fighter while wishing Rousey all the best, since she is a firm fighter and he is excited how things will go for her.

Looking back to his interview with Sports Illustrated after  McGregor lose to Nate Diaz at UFC 196 in March, he said that people take losses and defeat in different ways.They fought against each other one ore time during the August's UFC 202.

McGregor told Rousey to have all of those people shut up now. He went on to say that Rousey should "go and stake" her claim again. Rousey, however, has chosen to just lay low for the most part of the year. Additionally, he said that he is happy about Rousey and he wishes her well. 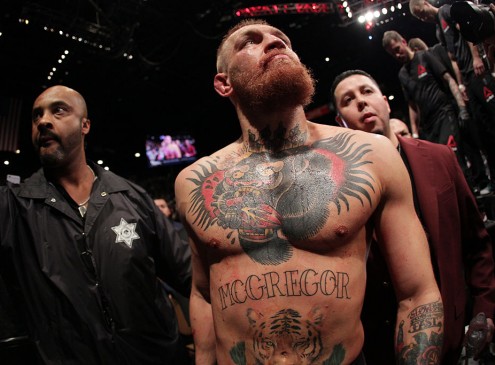 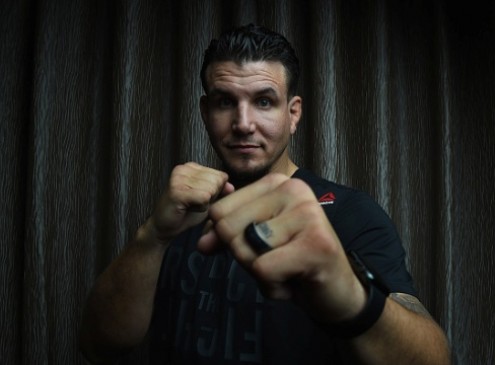 Is Frank Mir's Career Over Due To Doping Violation? UFC Champion Plans To Retire If ...