Towson University has suspended its champion cheerleading team for the academic year 2013-14 over an alleged hazing incident.

"Hazing in any form will not be tolerated at Towson University. We hold high expectations for all of our students and their conduct as leaders, both on and off campus," Deb Moriarty, Towson University's vice president for student affairs, said. "Out of concern for students' privacy and their rights to due process that includes their right to appeal the suspension, it would be inappropriate for the university to comment further."

According to Jim Lord, executive director of the American Association of Cheerleading Coaches and Administrators, Towson's decision might be the first in the sport of cheerleading.

"I have never heard of a whole team getting suspended," Lord said. "That is pretty rare, maybe unheard of." He said most suspensions involve one or two students or a coach and are for infractions of university rules.

The Towson Tigers squad won the All Girl Division 1 category of the National Cheerleaders Association's Collegiate Cheerleading Championship in April.

"I don't think that's really fair. I only think the girls that did it should be suspended," said Samantha Damare, TU junior.

"I do think it's a little severe," said Jay Kim, TU Sophomore.

However, other students feel that the university officials did a great job by suspending the squad as they consider hazing a problem.

"It kind of happens a lot in college as it is. So I guess them getting suspended is a great way to show that you shouldn't do it anyway," said Cheyenne Perdue, TU freshman.

"I don't think hazing's the right thing to do for any group. So if you're going to do it, you should probably go through the punishment for it," said Christina Perez-Alard, TU sophomore.

"Hazing in general is just not needed at all," said Alex Gouldmann, TU senior. 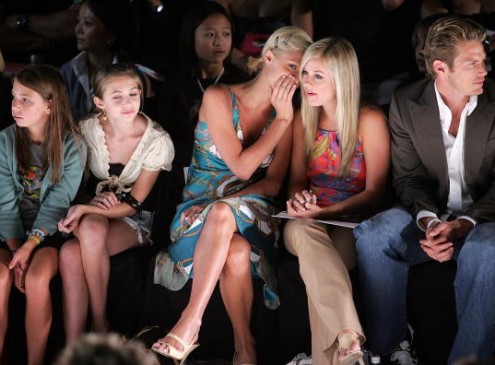 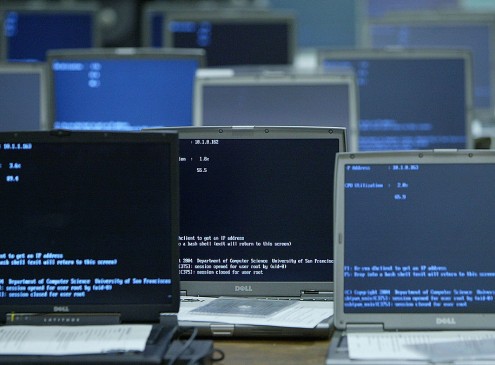 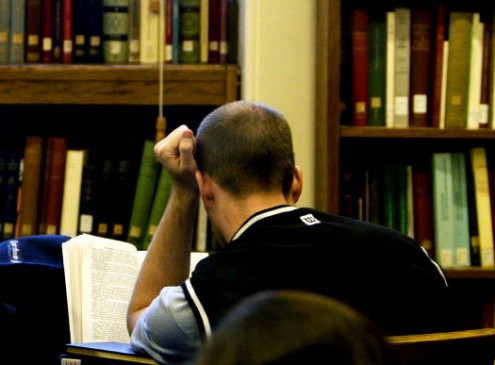 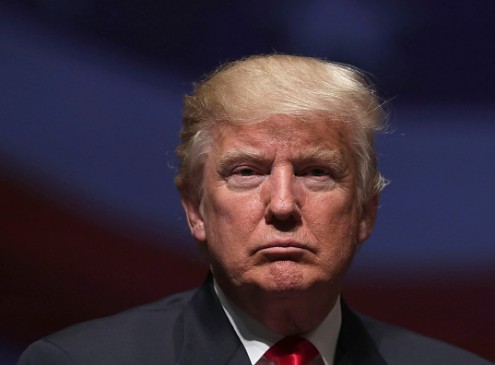 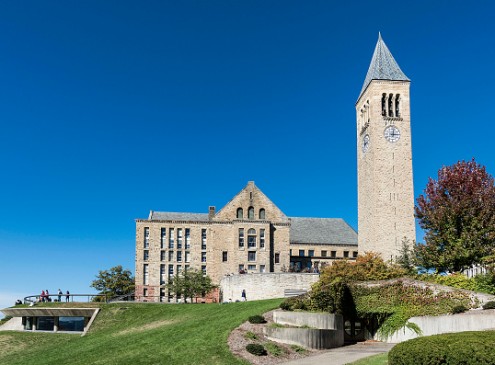