"Titanfall" team revealed that game enthusiasts will be able to get free "Titanfall 2" map in December.

The official website of "Titanfall" reveals that multiplayer gamers will get a "Titanfall 2" free map in December as an in-game bonus. The free map is a remastered version of a classic area from the original "Titanfall" title, which is titled "Angel City."

"Titanfall 2" producer Drew McCoy confirmed the free expansion in a video, wherein the official blogsite mentions that all expansion will be free for all players. The free "Angel City" map will be unlocked as an early access bonus for avid fans of the franchise.

While the studio executive confirmed that anyone who owns "Titanfall 2" will get "Angel City" for free, those who doesn't but wants a three day head start can get it by pre-ordering "Titanfall 2" (any edition) to any retailer. The said early game access will also include another expansion titled "Nitro Scorch" pack.

Meanwhile, Respawn Entertainment revealed that there will be last-minute cosmetic changes to the "Titanfall 2 Digital Deluxe Edition" copies. With that said, the studio clarifies that the changes won't affect the overall gameplay of "Titanfall 2."

Aside from the cosmetic change in the game, Snack-based content will also arrive in "Titanfall 2," Gamers Drop reported. This is good news for gamers who are fans of Doritos and Mountain Dew, as they can join a competition just to earn an exclusive content.

Once gamers get special tickets, they can now be able to participate in one-versus-one Colosseum duels. This special ticket will earn them skins (based on brands such as Mountain Dew, Target, Doritos) for both Pilots and Titans.

Participants may even get the chance to unlock the fast-pased Ronin Titan early in the game. By joining the competition, players can unlock the colossal mech with a double experience tickets.

"Titanfall 2" will be launched on Oct. 28 for the PlayStation 4, Xbox One and PC. 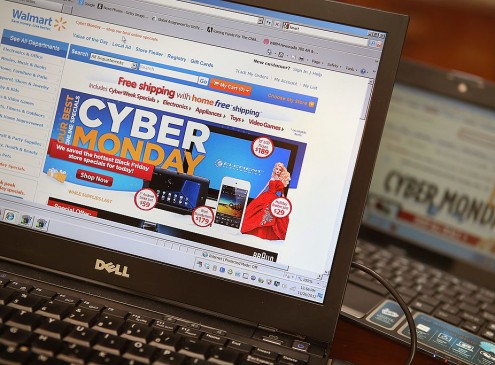 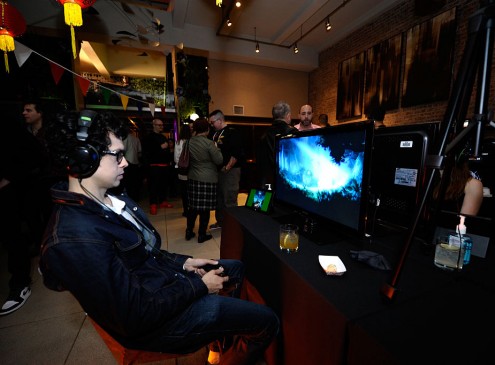